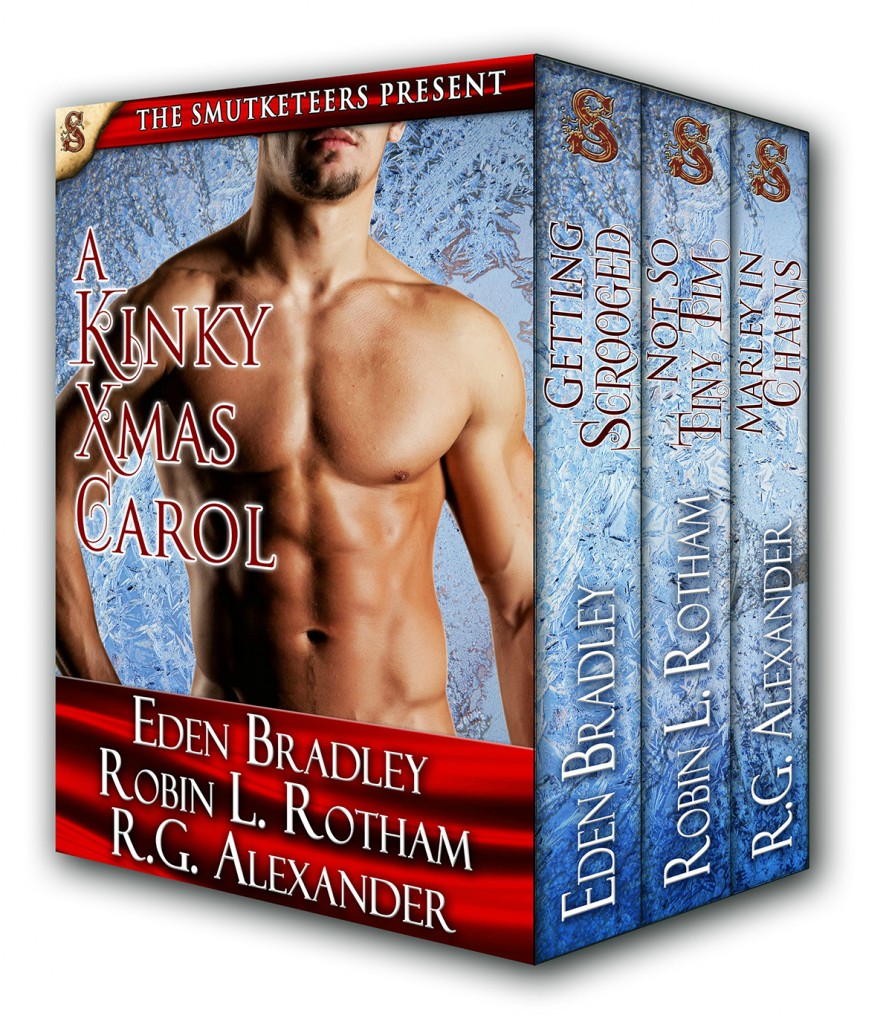 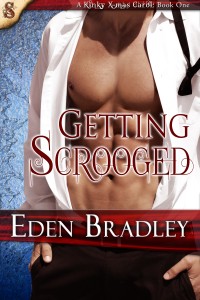 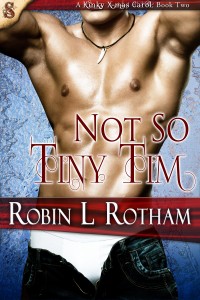 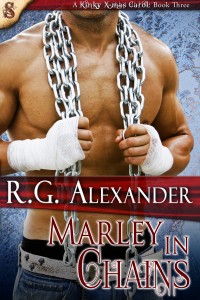 R.G. Alexander
R.G. Alexander (aka Rachel Grace) is a New York Times and USA Today Bestselling author who has written over 30 erotic paranormal, contemporary, sci-fi/fantasy books for multiple epublishers and Berkley Heat. She is a founding member of The Smutketeers, an author formed group blog dedicated to promoting fantastic writers, readers and a positive view of female sexuality. She has lived all over the United States, studied archaeology and mythology, been a nurse, a vocalist, and now a writer who feels lucky everyday that she gets to share her stories with her readers. She loves talking to them on twitter and FB. She is happily married to a man known affectionately as The Cookie-her best friend, research assistant, and the love of her life. Together they battle to tame the wild Rouxgaroux that has taken over their home.