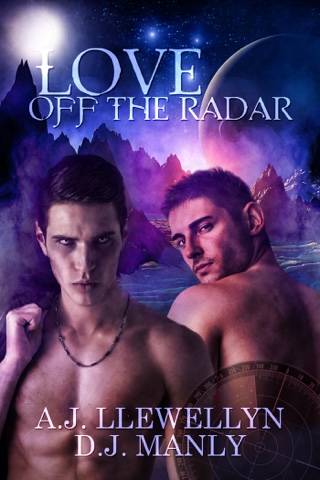 D.J. Manly addresses BDSM in Disciplining Baron, and the two authors join forces for the paranormal title story Love off the Radar. Which will kill Mo Dingley first? Love, or a curse? Speaking of curses, Have you ever read the personal journals of a werewolf, or a vampire? Now's your chance! We've also got two very different love stories set in the time of Atlantis, and the sad but sweet Clean Monday, a coming-out story with a surprising hero. There are sexy, spicy tales involving zombies, where boys meet boys and almost…eat them. We have it all because love is love, and can't always be wrapped up in a neat little bow. 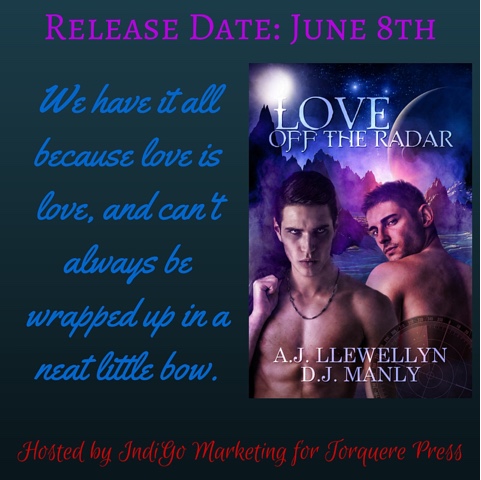 A.J. wants you to read them all. A.J. can be found lurking on Facebook and Twitter—part-time class clown being another occupation. When not writing or reading, A.J.’s other passions include juggling, kite-boarding, and spending a fortune buying upgrade apps for Pearl’s Peril and Farm Heroes Saga.

D.J. Manly
I write not only for my own pleasure, but for the pleasure of my readers. I can't remember a time in my life when I haven't written and told stories. When I'm not writing, I'm dreaming about writing. Eroticism between consenting adults, in all its many forms is the icing on the cake of life but one does not live by sex alone. The story of how two people find love in spite of the odds is what really turns me on. 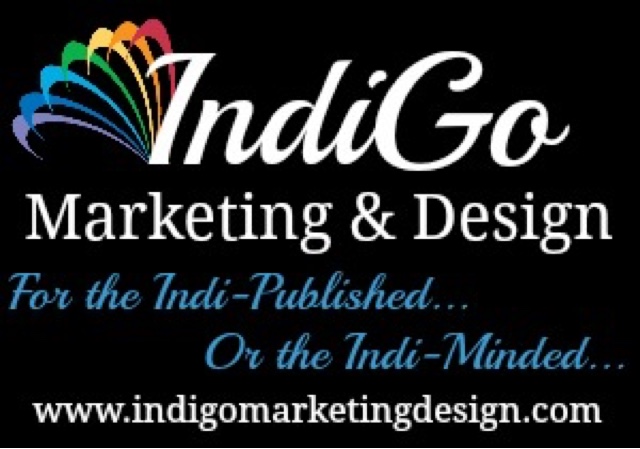 Giveaway
IndiGo Marketing and Torquere Press are offering a giveaway for one eBook copy of Love Off The Radar to one lucky reader.