Release blitz & 5* review - Bound Beneath His Pain by Stacey Kennedy 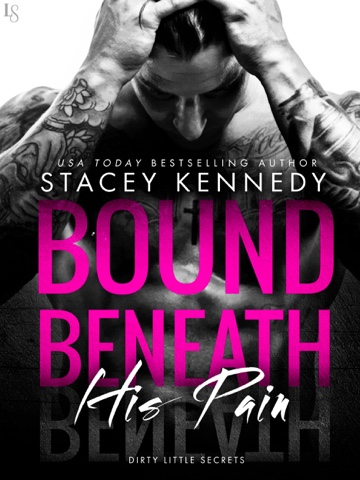 The USA Today bestselling author of the Club Sin novels kicks off a deeply sensual new series by introducing readers to Micah, a man who takes what he wants—until he meets the one woman he needs.

Real estate mogul Micah Holt exerts absolute control over all aspects of his life. He keeps his dark side hidden away from the press, who will chase down any hint of scandal. He’s always in command of his world, careful to expose his closely guarded secrets only to those he knows he can trust. Then Allie Bennett shakes his legendary discipline. She’s beautiful, pure, untainted. But is Micah willing to sacrifice her innocence for his own selfish obsessions?

When that sexy smile makes her body burn, Allie tries with all her might to ignore it. For one thing, Micah’s her new boss. For another, he’s as complicated as he is devastatingly handsome. Still, Allie can only fight so much before she gives in to his dangerous games. She knows he’s got dark secrets. But when she discovers the true depth of his pain, Allie must decide how far she’s willing to go to light the way for love.

Bound Beneath His Pain is intended for mature audiences.

Billionaire Micah Holt is in control of his life - until his new employee Allie Bennet makes him question and break his own rules. She's pure and innocent, the exact opposite of him, and he knows he should stay away from her, but he's constantly drawn towards her. Allie fights her attraction to her gorgeous new boss, but he breaks down her barriers one by one. Can she help Micah destroy the demons that cause him pain? Or will they destroy her heart?

Micah is a complex character and I found him fascinating - and totally hot. I loved his take charge, protective attitude and I found his confusion around Allie and his feelings for her to be quite sweet and endearing. I'm sure he'd hate me calling him sweet, but he is a good, generous man who was far too hard on himself. I really enjoyed this book, and I'm looking forward to the next book which apparently is about Allie's half brother and her best friend. Five stars. 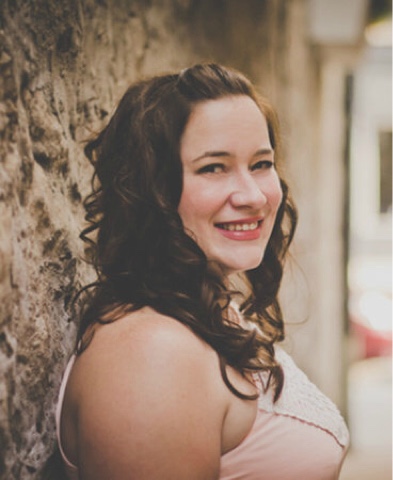 Stacey Kennedy is the USA Today bestselling author of the Dirty Little Secrets and Club Sin series. She writes deeply emotional romances about powerful men and the wild women who tame them. When she’s not plugging away at a new story, she’s either hiking, canoeing, relaxing around a campfire, or obsessing over Penny Dreadful, Game of Thrones, or Outlander. Stacey lives in southwestern Ontario with her husband (who puts any of the heroes in her books to shame), their two young children, and her third baby: a mini labradoodle named Jax.