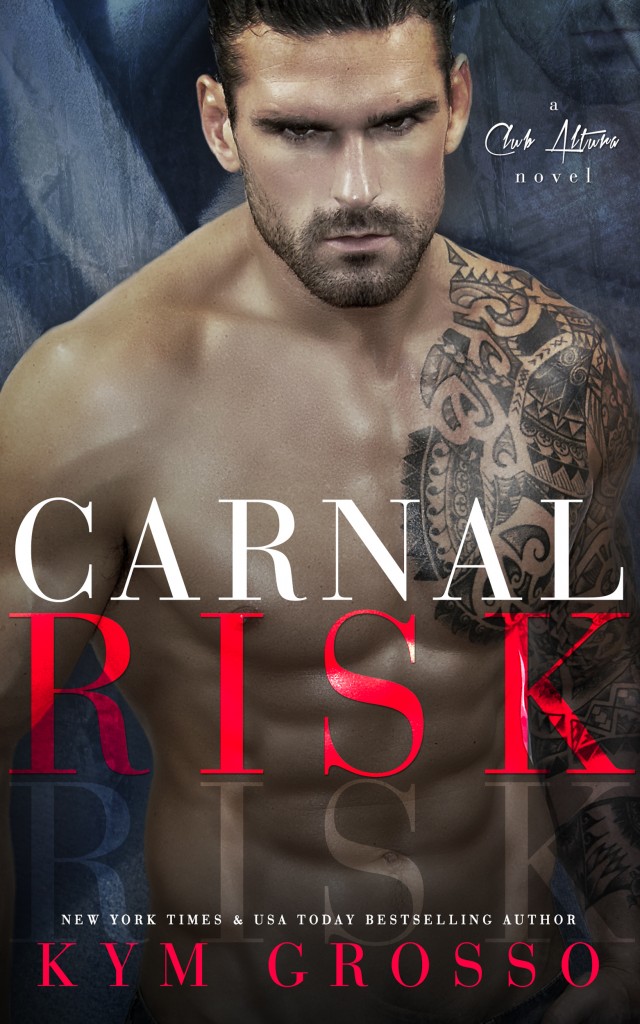 Powerful CEO, Garrett Emerson’s, life and corporation are built on a foundation of risk taking and top secret priorities. He works hard, but plays even harder. When tragedy strikes, the charismatic and sexy billionaire takes the gamble of his life by bringing a beautiful consultant into his inner sanctum, exposing her to his exclusive society of extreme athletes who are adventurous both in business and pleasure. Inexplicably drawn to the intriguing woman, Garrett teaches her to face her fears, bringing them both to new levels of ecstasy.
Selby Reynolds, a high profile technology specialist, reluctantly accepts an engagement at Emerson Industries. Discovering secrets and uncovering clues to a murder, she’s swept into Garrett's dangerous but seductive life of luxury. Captivated by the world renowned capitalist and adventurer, she’s convinced he could crush her heart. As he pushes her sexual limits and their erotic play intensifies, Selby finds it impossible to resist the one man who turns her darkest fantasies into a reality.
When Selby’s life is threatened by a killer, carnal lessons of trust are put to the test, forcing them to choose who is friend and who is foe. Can Selby give her heart to a man who revels in the excitement of flirting with death? Will they prevail against an enemy who threatens to tear apart Garrett’s world, including the fragile connection with the woman he seeks to claim as his own?
Warning: This book contains several erotic love scenes and is intended for adult readers only. 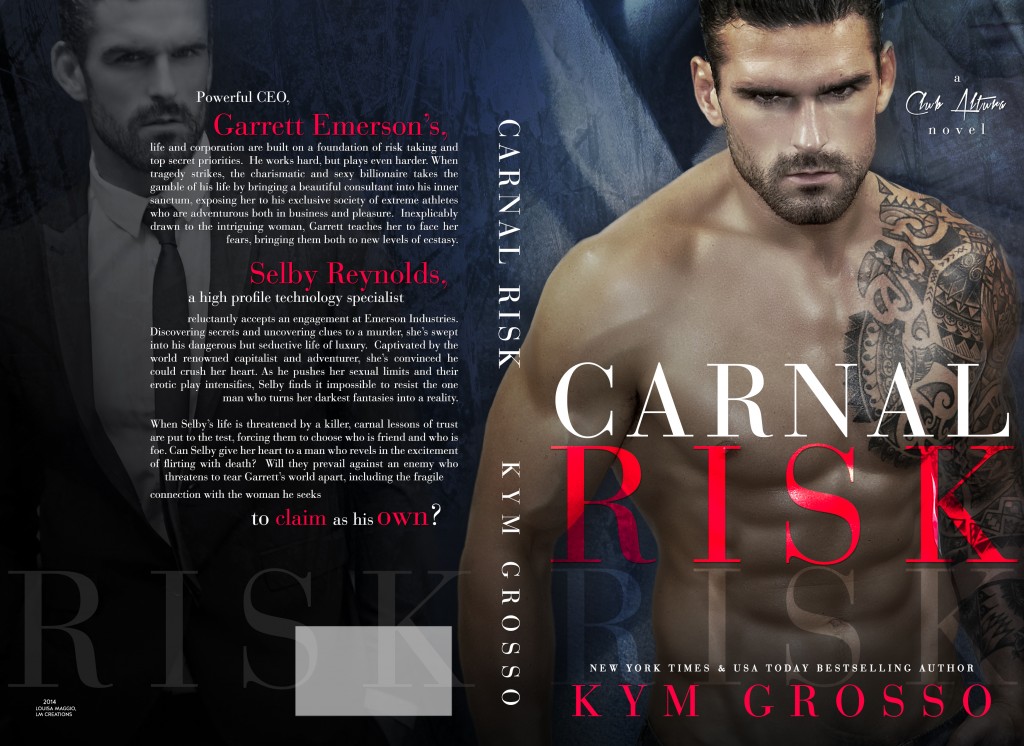 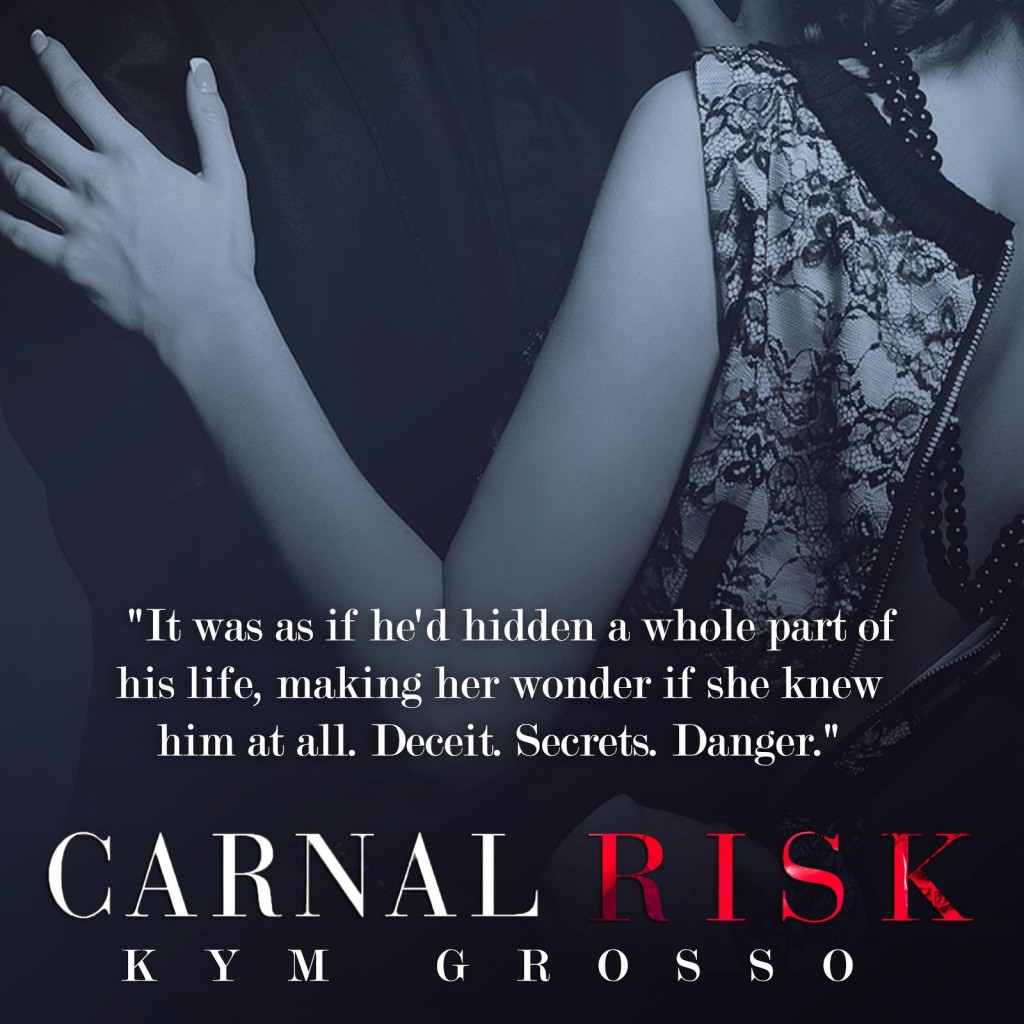 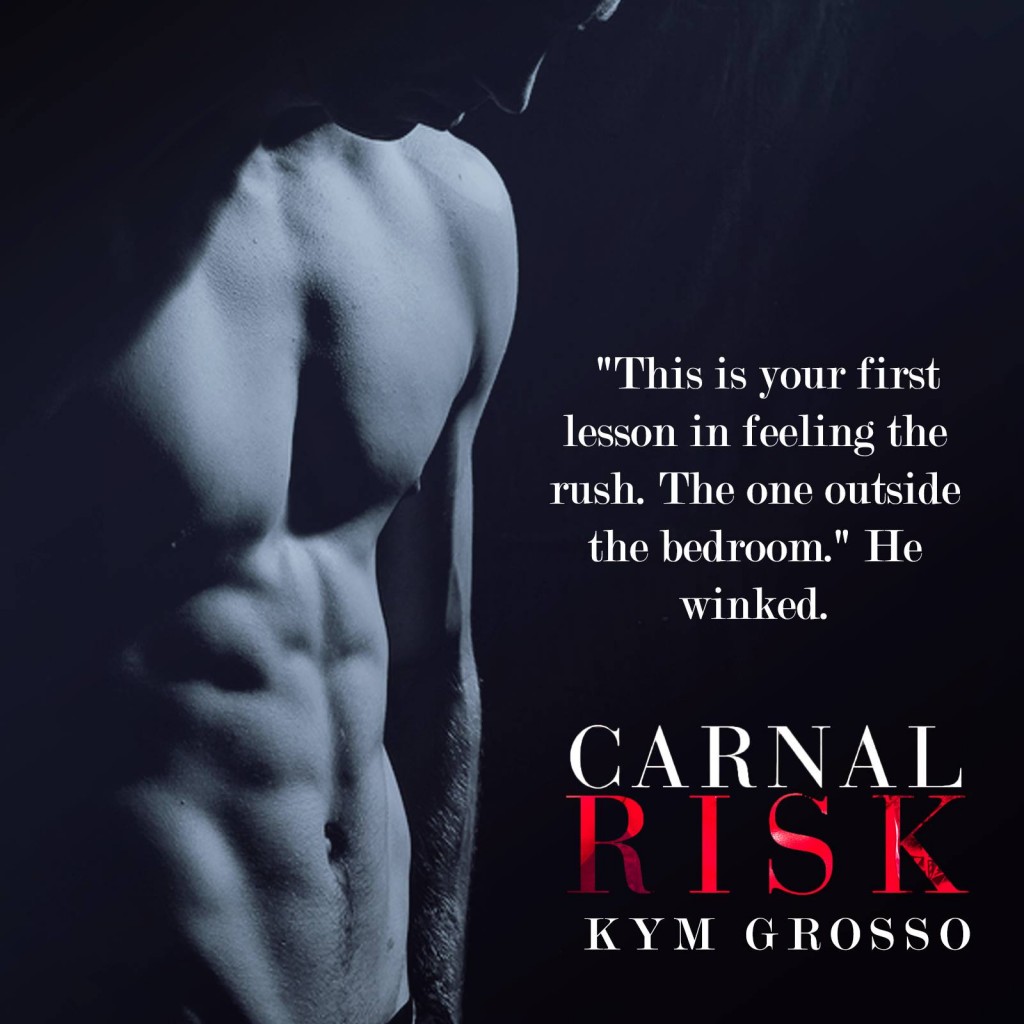 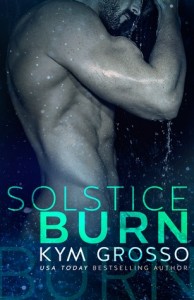 Kym Grosso is the New York Times and USA Today bestselling author of the award-winning paranormal romance series, The Immortals of New Orleans. She also has a new erotic romantic suspense series, Club Altura Romance. In addition to romance novels, Kym has written and published several articles about autism, and is passionate about autism advocacy. She is also a contributing essay author in Chicken Soup for the Soul: Raising Kids on the Spectrum. Kym enjoys reading, tennis, zumba, traveling and spending time with her husband and children. New Orleans, with its rich culture, history and unique cuisine, is one of her favorite places to visit. Also, she loves traveling just about anywhere that has a beach or snow-covered mountains. On any given night, when not writing her own books, Kym can be found reading her Kindle, which is filled with hundreds of romances.