What Exactly is Intimacy

If two people who are attracted to each other can’t actually touch, can they still find a way to be intimate? What exactly is intimacy, and is it really dependent on being able to touch each other? I wanted to explore the elements of intimacy in my novel, The Tutor. I’m blessed to live in a very intimate relationship with lots of touching, but what would that intimacy look like if my husband and I could no longer have physical contact? How much of what binds us to someone and what makes us close depends on being able to physically touch? Lex Valentine and Kelly Blake must find their way to each other without touch. Can they do it?

Giveaway: To promote pre-orders for The Tutor, I’m giving away a $30/£20 Amazon gift voucher. Enter via the Rafflecopter for a chance to win! Pre-order your copy of The Tutor for a chance to make the author VERY happy. J 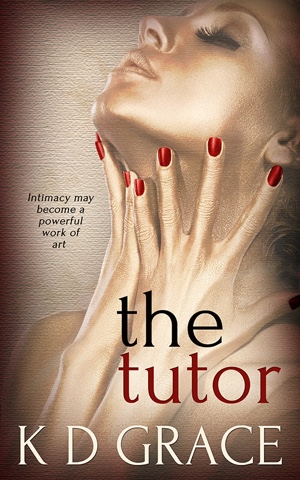 Struggling writer, Kelly Blake has a secret life as a sex tutor. Celebrated sculptor and recluse, Alexander ‘Lex’ Valentine, can’t stand to be touched. When he seeks out Kelly’s advice incognito, the results are too hot to handle. When Kelly terminates their sessions due to what she considers her unprofessional behavior, Lex takes a huge risk, revealing his identity to her at a gala exhibition, his first ever public appearance. When Kelly helps the severely haphephobic Lex escape the grope of reporters and paparazzi, rumors fly that the two are engaged, rumors encouraged by well-meaning friends and colleagues.

The press feeding frenzy forces Kelly into hiding at Lex’smansion where he convinces her to be his private tutor just until the press loses interest, and she can go back home. They discover quickly that touch is not essential for sizzling, pulse-pounding intimacy. But intimacy must survive the secrets uncovered as their sessions become more and more personal. 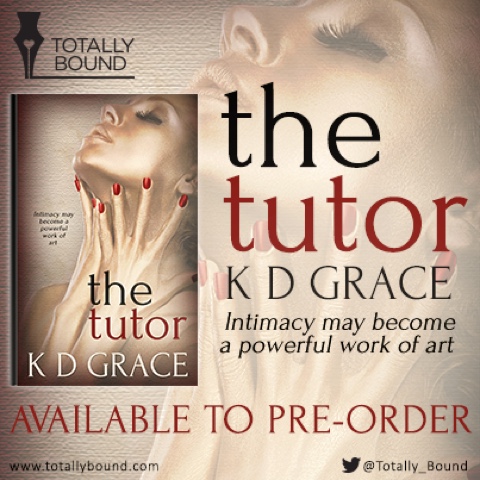 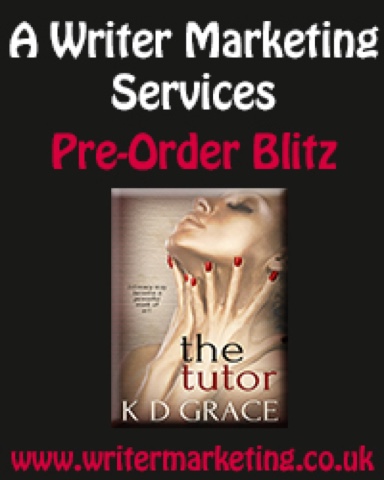