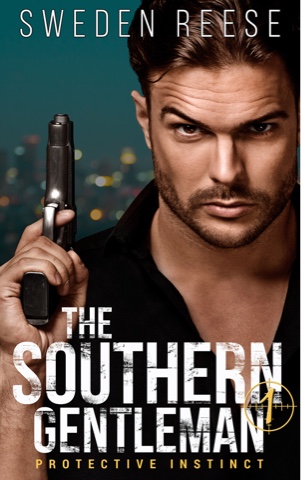 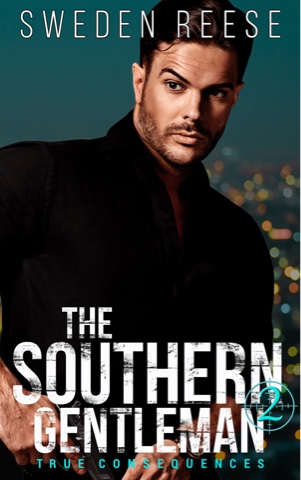 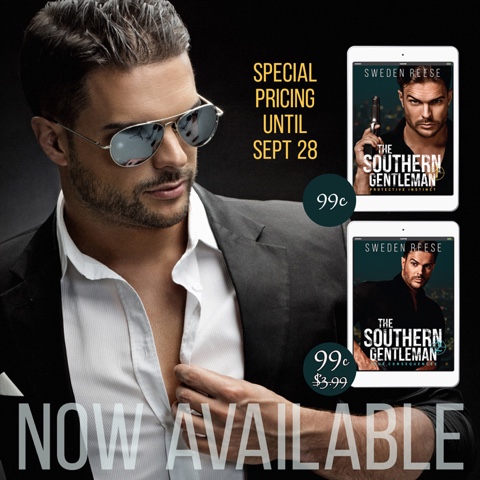 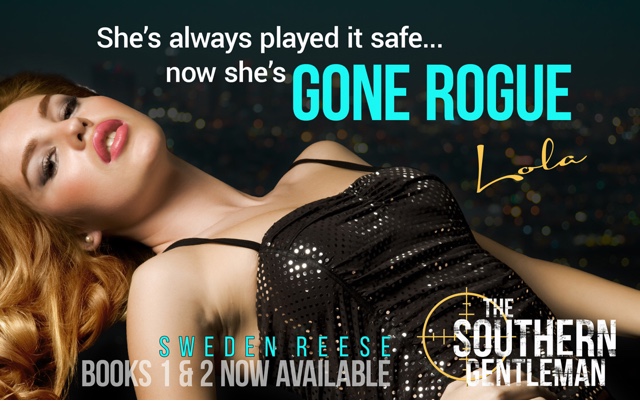 Excerpt
HIS PROFILE AGAINST the dimly lit sports car window was like an Italian Renaissance sculpture, with a straight nose, square jawline and full, chiseled lips pressed firmly together.

He shook his head and spoke in an amused tone. “Do I look like Secret Service to you?” He had an amazing voice, low and smooth like melted butter, with a southern drawl to match. “I’m a fixer.”

“Clients hire my agency to arrange various business matters, manage their public image, advise them in a crisis, that sort of thing.”

Lola sniffed. “Things like abducting a legal adult and forcing her to travel against her will?”

He swept her with a look that halted her breathing. In the flashes of illumination from passing streetlights, his chocolate eyes seemed to see straight through her.

“I’m not here to force anything, Miss Randall. I just want to have a little chat...Then you can decide whether to come home with me—which you will because you seem like a smart girl.”

His smug condescension made her blood pressure spike. He was speaking as if she were about twelve years old, not to mention he’d already smacked her bottom like a wayward child. Her cheeks heated at the recollection.

But she couldn’t help staring at his oversized hands, noticing how one dwarfed the vintage leather steering wheel while the other wrapped proprietarily around the wooden gearshift. He wore a beautiful stainless steel Cartier men’s watch that contrasted sexily with the golden tones of his olive skin. She watched the muscles in his forearms shift as he masterfully navigated the city streets.

His hands were notably attractive, with broad palms, long, thick fingers and a sense of coiled power emanating from them. Images flashed through her mind of his hands working her body commandingly in a dozen private places—squeezing her breasts, manhandling her bare bottom, sliding insistently against the sensitive bud between her legs...

Her intake of breath was audible in the silent cabin.

The car rolled to a stop at a red light. He looked down at her, caught her gaze and held it. His tone was low and intimate. “Are you all right, Miss Randall?”

A frisson of excitement passed through her core. “I’m fine,” she said faintly. 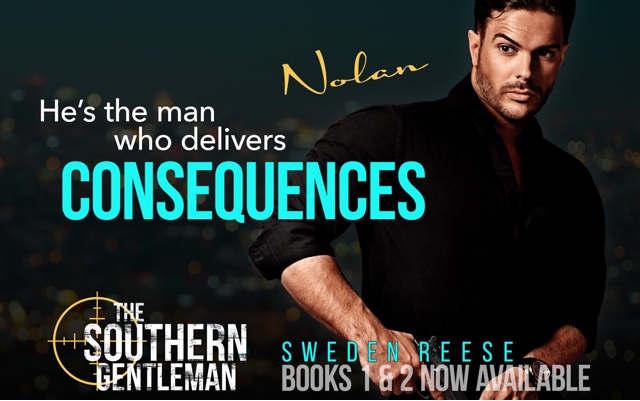 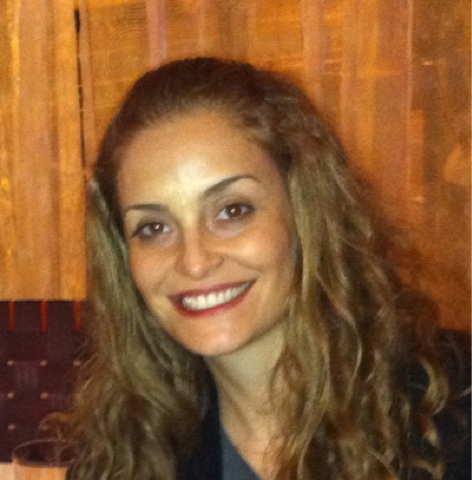 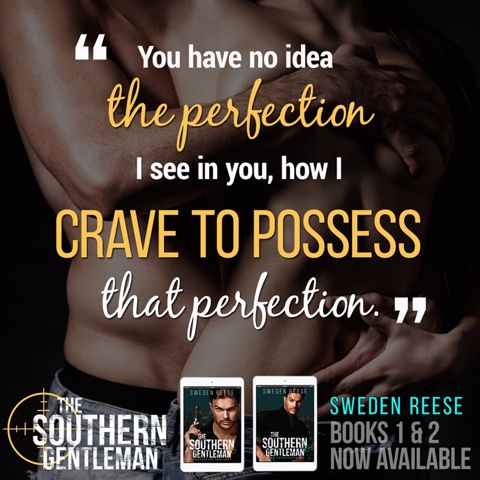 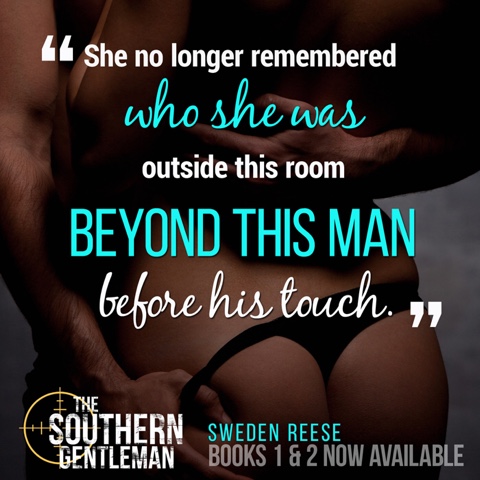