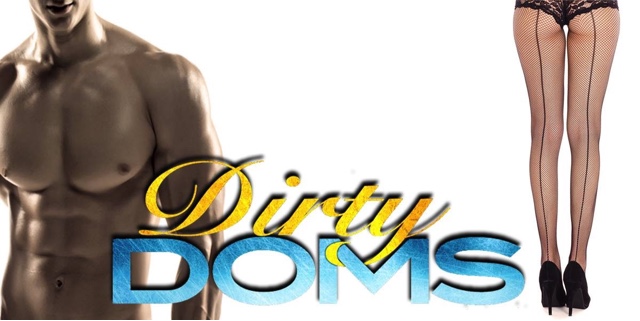 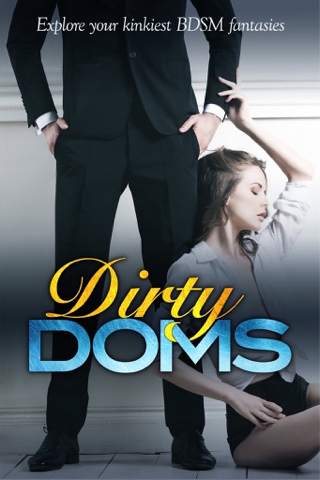 (Capture) Fantasy Surrender by: Lori King
(Corporal Punishment) The Beauty and the Badass by: Lucy Felthouse 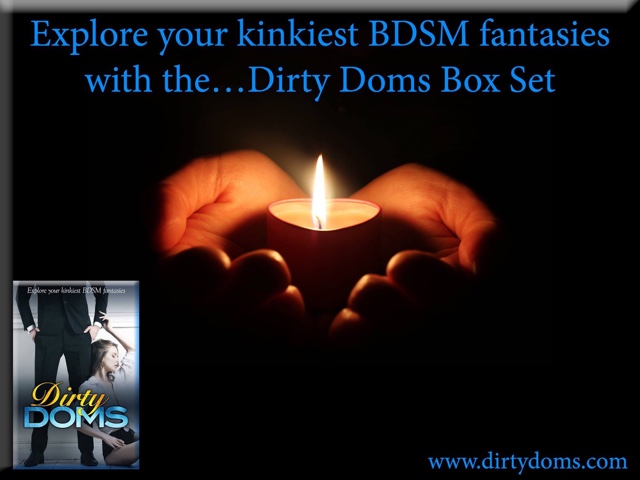 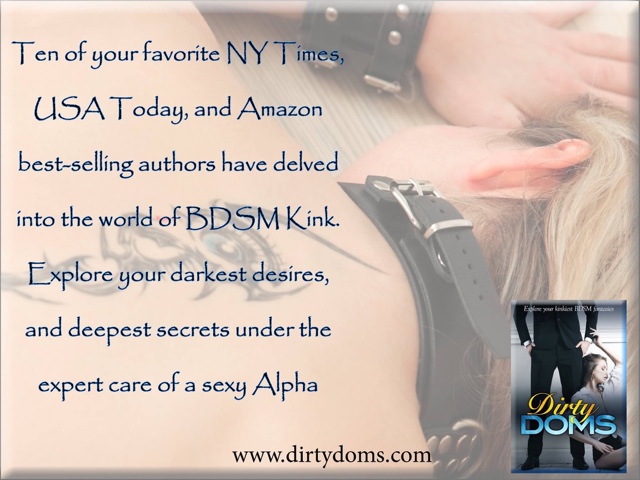 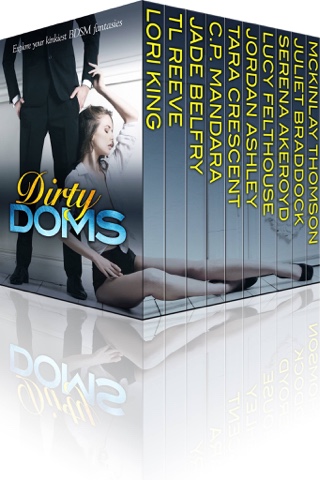