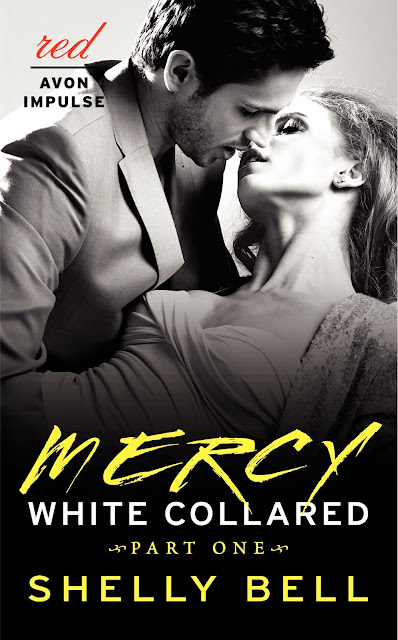 Driven by ambition …
Third-year law student Kate Martin outran her tragic past to become an intern for her idol and secret crush, the powerful attorney Nicholas Trenton. She is thrilled when Nick assigns her to represent his best friend and client, millionaire Jaxon Deveroux … the prime suspect in his submissive wife Alyssa's murder. 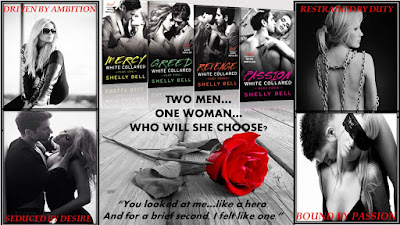 He moved behind her. His hand brushed the side of her neck, his fingers playing with one of her blond curls. “You have beautiful hair.”

Her lids fluttered shut. “Th-Thank you.”

“Have you ever been tied up? Bound during sex?”

“No,” she whispered. She couldn’t speak any louder.

His cheek’s stubble rubbed against her neck. “Never had a lover pull your hair or bite you or spank you with the back of his hand?”

Her pussy quivered, liquid desire dampening her panties. Was it possible to climax simply from listening to his voice?

“Do you fantasize about it? Tell me the truth. I’m not going to judge you. You’re always safe with me.”

Safe? She was two seconds away from forgetting she had a boyfriend. To regain control, she broke from her submissive position and turned. “Who hasn’t fantasized about it?”

He frowned. “When we are in a scene, you will refer to me as ‘Jax.’ Understood?”

The disappointment on his face sent a sharp pang in her chest. “Yes, Jax.”

He moved closer. Close enough to feel the erection hidden by his jeans. “What is Kate short for? Katherine? Kathleen?”

“Katerina,” she answered without thinking. No one in Detroit knew her as anything other than Kate since she’d legally changed it at eighteen. How had he made her forget to lie?

“Like you, beautiful and unique. When I use it, you’ll know we’re in a scene.” She nodded, unable to speak. He cradled her head in his hands. “Now tell me the truth. Do you fantasize about a man taking control over you sexually?”

She couldn’t look away from his brown eyes. Couldn’t resist answering. “Yes.”

“Have you ever used nipple clamps?”

They tingled at the suggestion. “No, Jax.”

The lawyer in her wanted to challenge the relevance of these questions, but like she was under his spell, she felt compelled to answer. “Yes, Jax.”

Kind? Was he kidding? “I don’t understand.”

“I like grape Popsicles.” He licked his lips. Was he imagining its taste? Or hers? “Have you ever been handcuffed?”

A memory sparked and her chest tightened. The phantom sensation of steel pinched her wrists. She tried breathing through her nose like Nick had suggested at the police station. “Not for sexual purposes.” 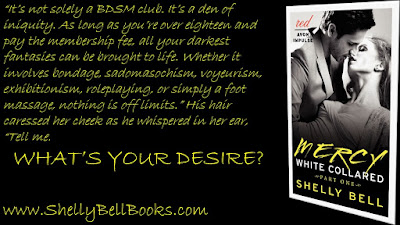