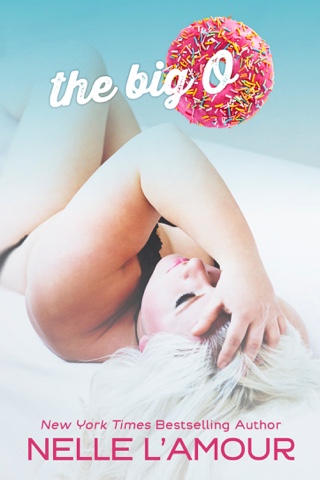 The first time Owen King sets eyes on her, she's in a focus group, biting into a cream-filled donut and having the most orgasmic reaction he’s ever seen. “Oh! Oh! Oh! Oh!” she cries out. He’s instantly obsessed.

Love at first sight has never been a reality for jaded, overworked Owen. And for sweet overweight Olive, love has never been within her reach. But when fate steps in, the king finds his unexpected princess, not knowing that someone is waiting in the shadows to keep them apart.

WARNING: Be prepared for over-the-top insta-love, a bit of kinky fun, and some yummy food play. This sugar-coated full-length novel is just waiting for you to take a bite. 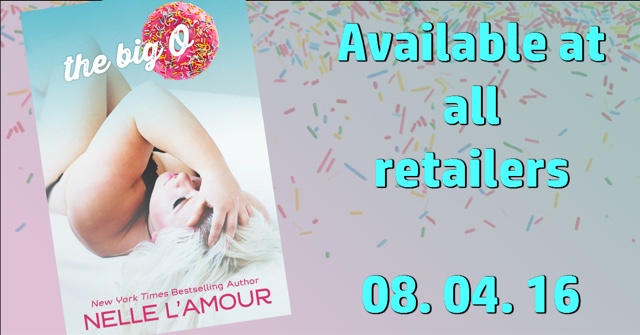 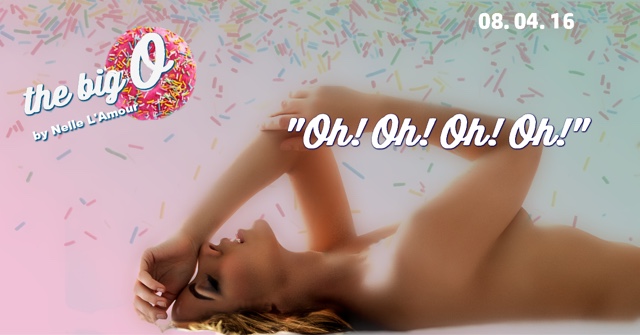 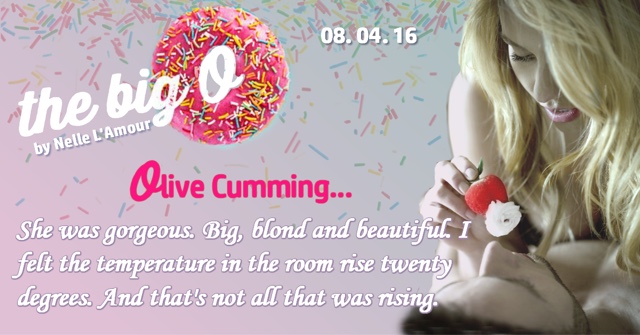 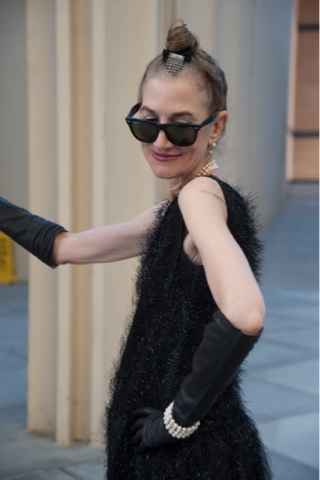 Nelle L’Amour is a  New York Times and USA Today bestselling author who lives in Los Angeles with her Prince Charming-ish husband, twin teenage princesses, and a bevy of royal pain-in-the-butt pets. A former executive in the entertainment industry with a prestigious Humanitas Prize for promoting human dignity and freedom to her credit, she gave up playing with Barbies a long time ago, but still enjoys playing with toys…with her husband. While she writes in her PJ’s, she loves to get dressed up and pretend she’s Hollywood royalty. She aspires to write steamy stories with characters that will make you laugh, cry, and swoon and stay in your heart forever.

Her bestselling series include Unforgettable, THAT MAN, Gloria’s Secret, Seduced by the Park Avenue Millionaire and critically acclaimed Undying Love. Writing under another pen name, she is also the author of the bestselling fantasy romance series, Dewitched: The Untold Story of the Evil Queen.

To learn about her new releases, sales, and giveaways, please sign up for her newsletter and follow her on social media. Nelle loves to hear from her readers. 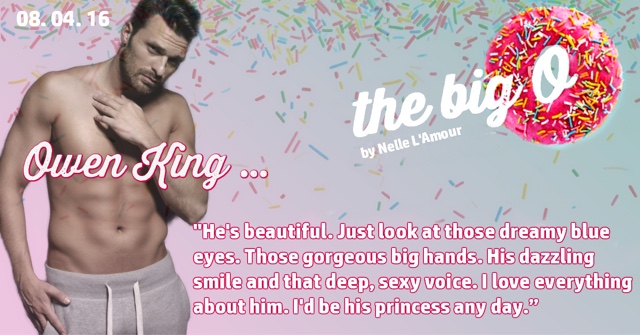 There is a giveaway for a $10 Amazon Gift Card