The Master’s face was hidden in shadow as he strapped the woman onto the bondage wheel. His dark hair was glossy, his broad, muscular back rippling beneath the soft black leather of his vest. A tattoo of three intertwined snakes curled around the bulging biceps of his left arm. Though Jaime couldn’t see his face, something about the man tugged at her senses, jump starting her heart into a hard, steady beat. Not my type, her brain attempted to inform her, but her body wasn’t listening.

Oh, what a tangled web we weave...

Reese and Hank are used to taking what they want, just because they can. They set their sights on the office geek, a painfully shy whiz kid named Jeff. Hank bets Reese he can get the guy in bed within a week, and he makes the money pot very sweet if Reese can do the joband provide proof.

Reese, usually so cocky and sure, is completely disarmed by the quiet but intense Jeff. What begins as a cynical seduction rapidly heats into flames of dangerous desire. Reese finds himself falling, hard, but disentangling himself from Hank is even harder. Jealousy, lust and unraveling lies threaten to shatter more than one heart in this tale of love and betrayal.

In Wicked Hearts, Hank Seeley, Reese’s controlling ex-lover, did his best to come between Reese and Jeff. Still bitter over Reese’s desertion, Hank continues to useanger and sex to cover the shards of his broken heart. Not even bothering to pick up guys at bars, Hank orders in, calling for young rent boys to service him until he grows tired of them. When Russell Evans, a big bear of a man, shows up one night instead of the ordered twink, Hank ends up getting more than he bargained for.

Russell is a sex worker with issues of his own. He’s also a Dom with lots of heart, who sees a glimmer of the real man trapped beneath the cold façade Hank presents to the world. Russell is used to comforting the lonely men who seek out his services, but he doesn’t count on his own powerful reaction to the handsome, difficult Hank Seeley. 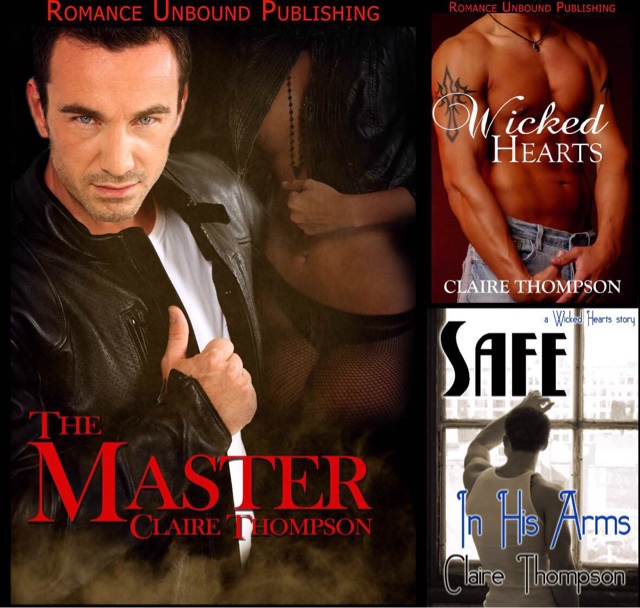