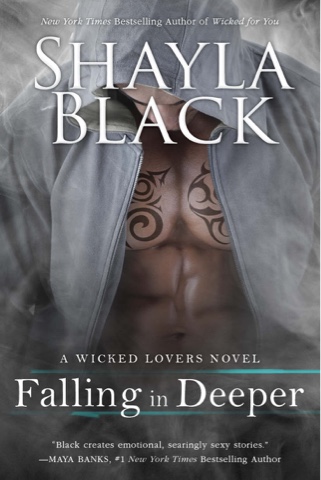 A tragic past threatens to destroy a passionate future in this dangerously sexy new novel from the New York Times bestselling author of Wicked for You.

After a violent tragedy nearly destroyed her, Lily Taylor ran away, changed her name, and started over. When her deadly nemesis resurfaces to eliminate his loose end, she turns to the last man she should trust—a stranger with a history of violence and an intoxicating sexuality she can’t refuse…

Though strong-armed into locating Lily to help put away a drug lord, ex-con Stone Sutter isn’t anyone’s snitch. When he finds the terrified beauty, he vows to keep her safe—but he isn’t sure he has the strength to shield her from his own desires.

As an unquenchable fire sparks between them, Lily’s tormentor stalks ever closer, and she must overcome her darkest fear to survive. Can she trust the bond she and Stone have formed as they’re 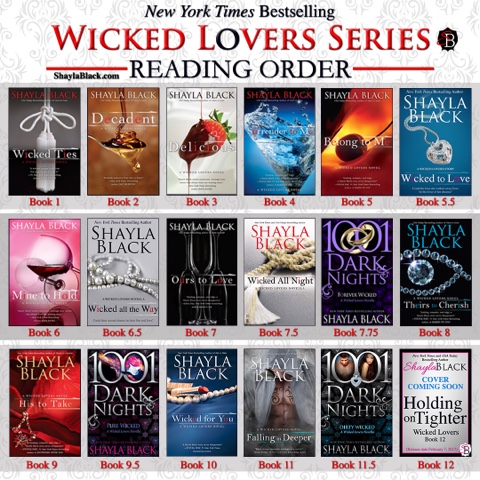 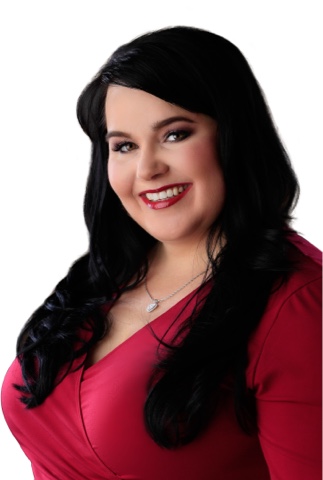