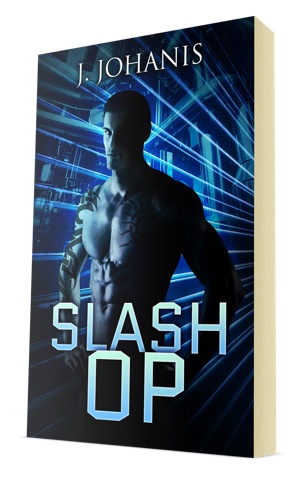 The White House has ordered the execution of a highly sensitive covert operation in dragon-occupied territory. Though a Slash Op has a zero percent survival rate, the commanding general is forced to enlist his most prized officer for the task.

Major Gideon is embarking on his first mission in the dragon district. Yet Gideon has hardly recovered from all that Drago made him endure. For the past three months, Gideon has been plagued with dreams of Dragoterrorizing him, but his dreams have gradually turned into sexual fantasies. Despite coming to terms with his longing to have Drago in bed, Gideon cannot suppress his desire to beat Drago’s face in. When Gideon is called for a mission in the most dangerous district on Earth, what freaks him out the most is the prospect of seeing Drago again.