We are so excited to reveal the shiny, sexy cover for ROXY’S WARRIORS by Ann Mayburn, book 4 in her super hot and steamy Bondmates series! 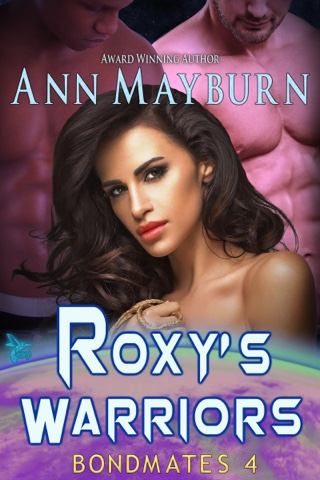 Alien warriors Cormac, and his blood brother, Nosa have waited a lifetime to meet their bondmate, the one woman in all the Universe born to love them. Too bad the feisty Earth female destined to be their wife wants nothing to do with them. Roxy's had it with relationships after the way her ex shredded her trust, but the two amazingly handsome men trying to win her kiss won't give up no matter how hard she tries to push them away. Just when the men are finally making progress in knocking down the walls around her heart, Roxy is kidnapped by slavers and taken through the wormhole into the Bel'Tan galaxy. Now the men are on a desperate hunt to save their bride before she's slaughtered by a ruthless, jealous enemy who will do whatever it to exact revenge on Cormac and Nosa.

Warning- This story is set in the Bel'Tan galaxy where polyamorous relationships are the norm and love in all of its forms is accepted including M/M, M/M/F, M/M/M/F sexual situations. 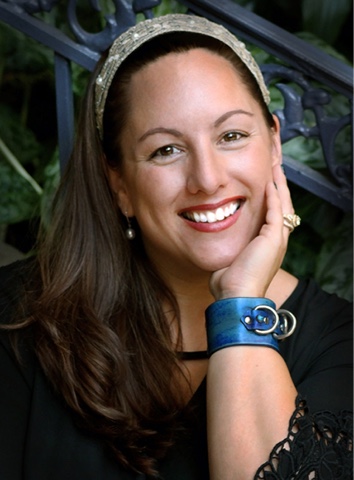