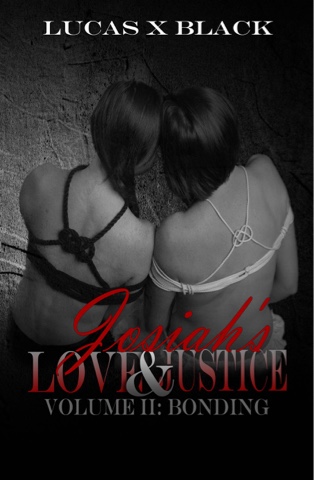 Blurb: As the story of Josiah and his expanded family of slaves continues, the family expands further when new clientele are taken on, potentially to be adopted. Elaine comes in, injured from an accident at home, with her slaves Marvin and Beth, who have a most unhappy history with Darla. It is a history that killed Darla’s marriage, and threatens far worse damage to her as fresh revelations from Marvin, and then from Beth, disturb Darla even further.
Conflict arises, deep and profound, as the four become seven, and Josiah is left having to make a map into their future, to end the conflicts and bind them as family. Will his love and lashes succeed in bonding the seven into one, or are the divisions simply too deep for the damage to be undone? 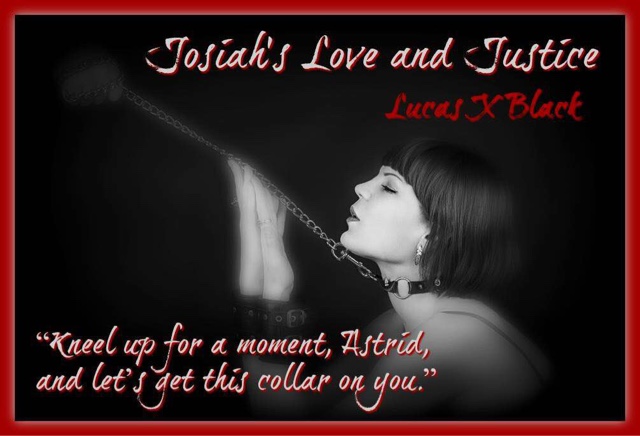 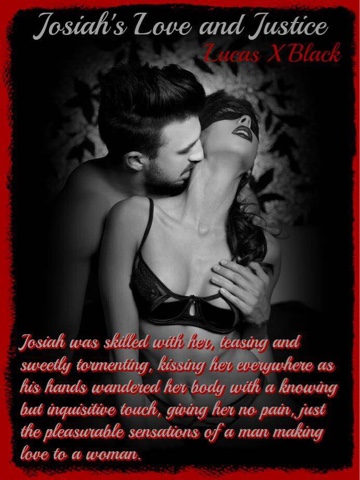 Excerpt: Molly had gone to Lucretia the day before, and then both had gone to Josiah with a suggestion, and Josiah accepted the suggestion that he would lash breasts and bellies while Lucretia lashed the backs. Each slave would be whipped fore and aft at the same time to heighten the misery. “Pardon my impudence, Master,” Lucretia said. “But I don’t think Darla needs to see me crying when I whip her.” “Lucretia,” Josiah had ordered. “If I see you going easy on Darla, you’ll both get punished double. Do you understand that?” “I …yes I do, Master,” Lucretia said. “I disagree with Darla, but this is important to her, Master, and I won’t disrespect her with any lenience. I’ll make her bleed, Sir. But don’t be surprised if I’m a crying little bitch by the time I’ve laid in her lashes.” “Don’t be surprised if that’s me crying too,” Josiah snorted. “I don’t want to do this any more than you do, Lucretia. But … she needs it, or says she does. She thinks she deserves it and wants to give Beth, at least, maybe Elaine too by now, this … I don’t know … this act of contrition? Penance? I’m not sure if she fully understands the ‘why’ of it, but she’s left no doubt as to her request that it be done.” 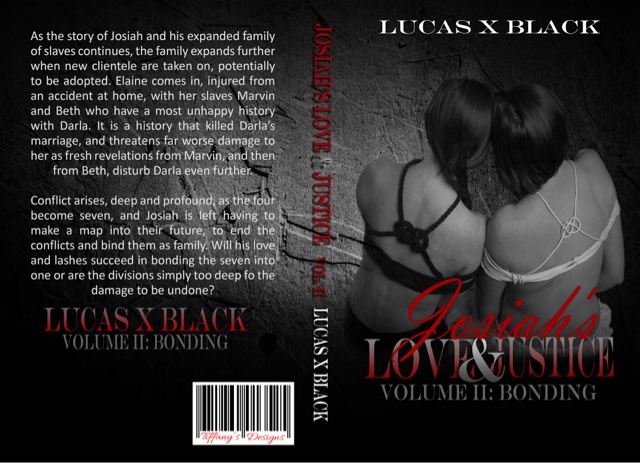 Bio: I have been a writer for a number of years, finally branching out into publishing. I grew up in Texas, where much of what I write happens. I've been a R/L dom for almost a quarter century now. I've always liked writing, entering new vistas my mind affords. Life makes us the men and women we are, and I often (changing names to protect not so much the innocent but the delightfully sinful) dip into my life's experiences for the fiction I will be providing you. 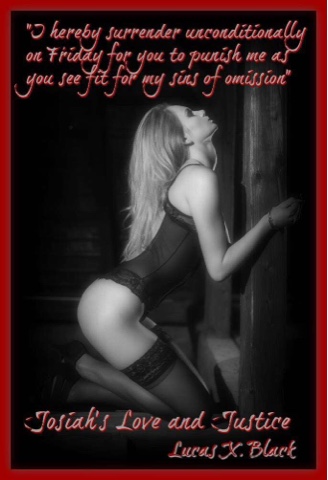 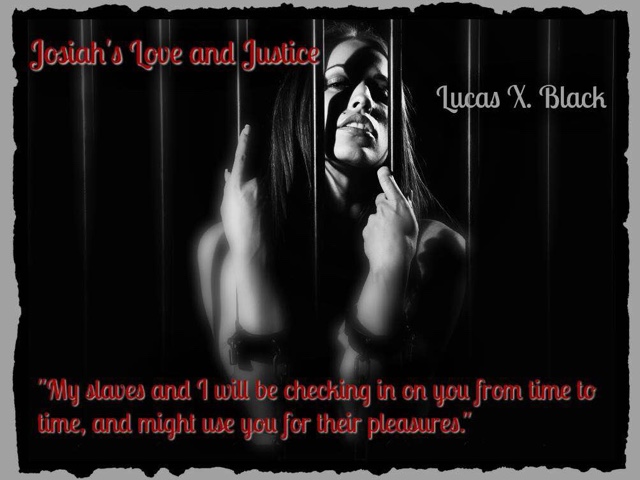