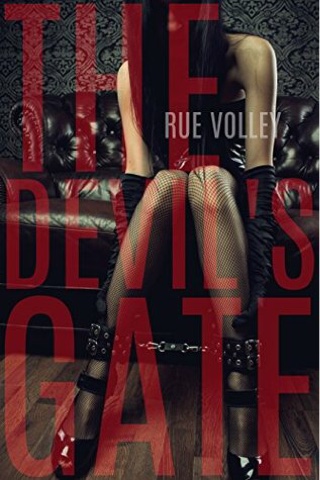 Synopsis:
Curiosity can be a dangerous thing. In Abigail Watson’s case, it nearly ended her life.
After a brush with death, Abigail is reminded of just how short life can be…then she meets Jack Landon, the mysterious heir to the Landon fortune and her savior from a certain death. Jack’s needs are very defined, and his ability to seduce with ease draws Abigail into his dark world. One taste of him on her lips and she is consumed with a desire, a willingness to submit and let him take the gift that she has protected for so long.
Goodreads: https://www.goodreads.com/book/show/25348866-the-devil-s-gate

I tossed my napkin on my plate. “I can’t believe that I was so stupid,” I admitted in a quiet tone, but just loud enough for Jack to hear me.
“Abigail, it isn’t what you think.”
I turned, and my scowl met him with surprise. I must look as if I could kill him. “I don’t see how it could be anything other than you being a jackass.”
He laughed and crossed his arms on his chest. “Listen, you have no idea what this life is and that...” he pointed toward the foyer, “Was necessary. The press knew before I had you home, Abigail—I didn’t call them.”
I paused as I thought about that. I mean, someone of his stature would surely be spotted, but how did I know that he wasn’t lying?
“How do I know that you didn’t call them?”
He grabbed my wrist and walked us to the large window. He jerked the curtains open. The press stood outside. He turned and opened the window, calling out to them. “Robert!”
A man stepped forward and looked at the two of us. “Yes, J?”
“Did I call you or anyone from the press to come here earlier today after I saved Abigail from being crushed by a bus?”
I swallowed hard. He didn’t have to remind me that he had saved me like some dark prince charming.
“No, it was a tip. Like you can step into the city without us not knowing about it!” he laughed and Jack smiled. He turned to face me with a smug grin on his face.
“See?” “Oh sure, how easy would it be for you to just make that sh—“ He leaned in and kissed me, almost awkward at first, but then he relaxed, as did I. The kiss
became more, his hand lifted and cupped my chin, the chill of this simple action spread through me like the winter wind. My body trembled, he backed away, but only an inch from my quivering lips as he stared at them in wonder.
He closed his eyes and licked his bottom lip, quickly biting it. He relaxed and then spoke in a half-whisper. “You taste like Christmas morning.”
I opened my eyes and the flashes continued as they had the whole time he kissed me. He closed the window and jerked the long curtain over. I swayed on my feet. He smiled at me.
“We don’t need to argue in front of the press like that, it could be bad.” “Wait—did you kiss me to shut me up?” He walked toward the doors. He stopped to look back at me, not unlike he had earlier in the day
when he asked me to dinner in the first place. His expression soft, his attention to me absolute. “Come on, Christmas, let me offer you a drink.”
I swallowed hard as he confused me, everything about him set me on fire and then extinguished as my mind raced to figure him out. I’ve never met anyone like him, and I doubt I ever will again. Trickery or not, the kiss—epic, and precisely as he had described it, just like Christmas morning.
Copyright© Rue Volley, The Devil’s Gate, 2015. All rights reserved.

Author Bio:
Rue Volley resides on Earth with her husband, Von Erik, and their two pug sons, Momo and Oshi. She is an award-winning author, graphic artist, and screenwriter. She is also the Creative/Marketing Director for Crushing Hearts and Black Butterfly Publishing, and co-owner of Lovebites Production Company, which specializes in Dark Fantasy Films.

Rue released her first film, Hellhound, in November of 2014 and her second film, Awakening, in July 2015.
Keep up with Rue on IMDb smarturl.it/RueVolleyIMDb 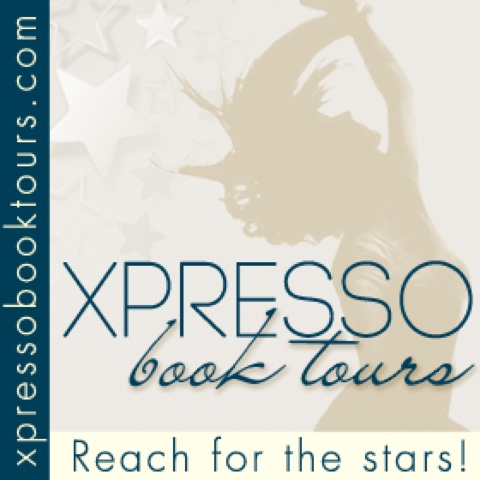