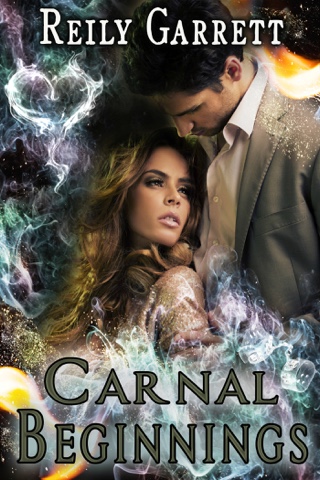 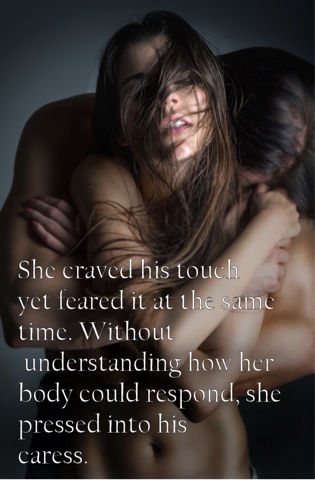 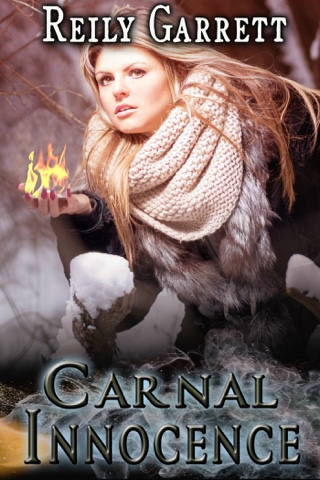 The setting sun reminded him her husband would be off work soon, probably carry his rage home looking for a target. Lord, this brought back some of his own buried memories. No time for that now.
A combination of ignorance and nonchalance framed the bull’s eye she wore on her forehead. He’d advised her to leave home two days ago. They could handle legalities later but not if she lacked a pulse. Stubborn woman insisted on returning. Her late morning call today surprised him, finally ready to pack and leave. Failure to meet him at his office did not.
This woman needed help, even if she didn’t realize it. As a private investigator, he’d seen this scenario rehearsed many times. For reasons unknown, human nature’s broken record played out on the Mobius strip, fate having trapped him in the loop.
The steady slap and scrape of his windshield wipers whisked the few drops of rain from his windshield, evidence that heaven cried for its angels. He stomped the accelerator. His Mazda ate up the miles as he tried to focus his mind. The closer he got to her house, the more his mind screamed with recriminations…Too late. You should have come to her house this morning.
Stones skittered into the grass bordering her driveway as his car slid to a stop in front of her bungalow. The one with the front door ajar. Oh God, I am too late. Not again. He had little recollection of getting out of his car or running into her house. He knew in his gut, he’d failed. He’d promised her he’d help, and he failed. It didn’t matter that she’d ignored his advice.
In the middle of the living room floor, she lay face down, remnants of pain still etched in her expression. Naked, blood pooled under her abdomen in an ever-widening arc. Spatters of red adorned the surrounding wall cabinets, TV, and sofa. Her hair, burnt copper in the fading light streaming through the bay window, didn’t cover her wide staring eyes. His heart pounded in his chest, sweat beaded his forehead. With shaking fingers, he bent and touched her neck, a pulse, a weak one, fast and thready. She’ll never make it, his subconscious roared through his head as he snatched up his cell to dial nine one one.
The universe he bellowed his pain to felt colder than her body. The warmth of her soul flowed out, staining the carpet with wild abandon. He could smell the residue of gunpowder. The yapping of her ankle biter at his feet didn’t register in his mind until he saw its footprints surrounding the woman’s thin frame, written in her blood.
There were no second chances. His excuses wouldn’t comfort her now. 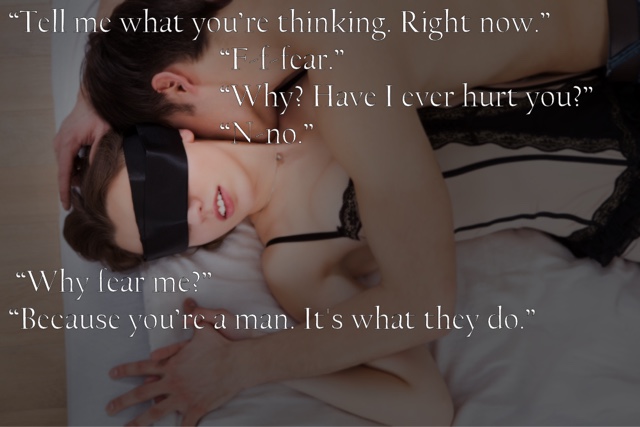 Julien is a private investigator who felt like he failed after he was too late to help save an abused woman. Since then he's tried to help other women, including his employee Adara. She has suffered at the hands of her uncle and cousin, and she is still in danger from them. Julien shows Adara the healing powers of submission and domination, and the pair grow close. But can Julien keep Adara safe from her family and a dangerous killer who's on the loose?

I really like Adara, she is an interesting character. On the surface she comes across as a little weak, but deep inside she has a pure strength. Julien is a great hero, he's an alpha male with a heart of gold and strong protective instincts. They had sizzling chemistry together and I think that they made a great couple. I really enjoyed this book and will definitely read more of this author's books. Carnal Beginnings gets four out of five stars.

AUTHOR BIO
Though her kids are her life, writing is the life after. You know, the one you also enjoy…AFTER the kids are in bed or AFTER they’re in school and the house is quiet. This is the time she kicks back with laptop and lapdog to give her imagination free reign.
In life, hobbies can come and go according to our physical abilities, but you can always enjoy a good book. Life isn’t perfect, but our imaginations can be. Relax, whether it’s in front of a fire or in your own personal dungeon. Take pleasure in a mental pause as you root for your favorite hero/heroine and bask in their accomplishments, then share your opinions of them over a coffee with your best friend (even if he’s four legged). Life is short, cherish your time.