Release blitz & 4.5* review - Bound to the Land by Felice Fox 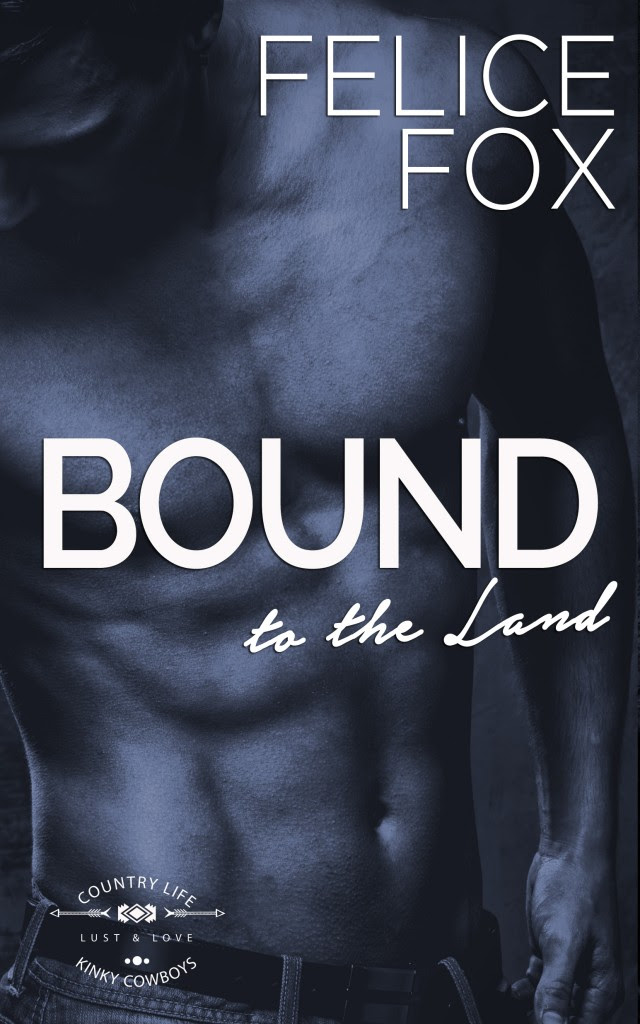 As a young girl, Nelle Tamerlind wouldn’t go near the old farmhouse on the hill, or the reclusive man who’d lived there—except on a dare. But when the sudden loss of income forces her back home to live at her parent’s house, and gorgeous Matthew Hunter comes looking for help to clear out his uncle’s nearby estate, Nelle can’t say no to the job. Summoned to the U.S. as the sole heir to his eccentric uncle, British businessman Matthew soon discovers that Samuel Colton had lived a secret life as a sexual Dominant—a life he wanted Matthew to inherit. After a risky experiment as a teenager, Matthew had forced himself to reign in his sadistic desires to protect the women around him. But as Matthew is drawn into his uncle’s seductive world, he is compelled to take an unsuspecting submissive with him, or lose a fortune. When Colton’s will reveals the real reason Nelle was recommended for the job, will Matthew risk his inheritance to protect her? Dark, amusing, and deeply addictive, the story of Nelle and Matthew will draw you into a lust-filled dream you won’t soon forget. 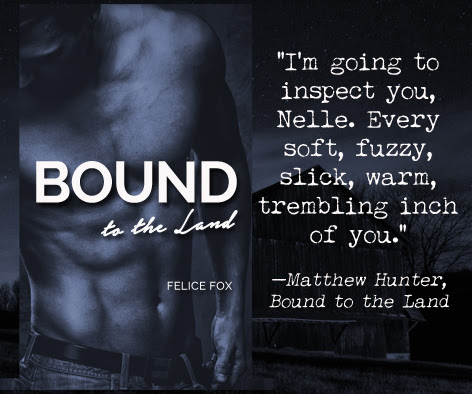 Nelle is back at her parents home after losing her job and her apartment, so when she's given the chance of a few weeks work she accepts. British businessman Matthew is called to the U.S to sort out his late uncle's estate, and discovers that the eccentric old man has set him some tasks to complete that revolve around the BDSM lifestyle. Matthew has suppressed his natural dominance since an incident as a teenager, so he is reluctant to take on an unsuspecting submissive in Nelle. But as Matthew and Nelle explore this exciting new world they grow closer - are they going to be able to say goodbye when they finish packing up Uncle Samuel's estate?

I really liked both Matthew and Nelle, they are great characters who worked so well together.  I also loved Uncle Samuel - even though he passed away before the story started - his well meaning meddling from beyond the grave was fantastic.  The storyline was interesting, it succeeded in keeping my attention right until the end.  I really enjoyed this book so it receives four and a half stars. 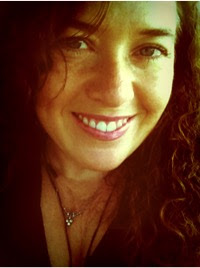 Felice is a big fan of bluegrass and country music, and a lover of all things wild, woodsy and romantic. She wears bad girl boots and was twice mistaken for a roller derby queen. Hold Me Together, the first Cameron Ranch story, was an Amazon #1 bestseller and Hot New Release. It has been described as a “danger to panties everywhere” (Herding Cats & Burning Soup) and “not for the faint of heart” (Fresh Fiction). Her fiction debut, Take Me for Longing, has been an Amazon bestseller since it’s release in 2012 and her second title, It’s Just Sext, became an instant Amazon #1 bestseller. Felice lives, loves and frequently sends out naughty text messages from Silver Lake, California.