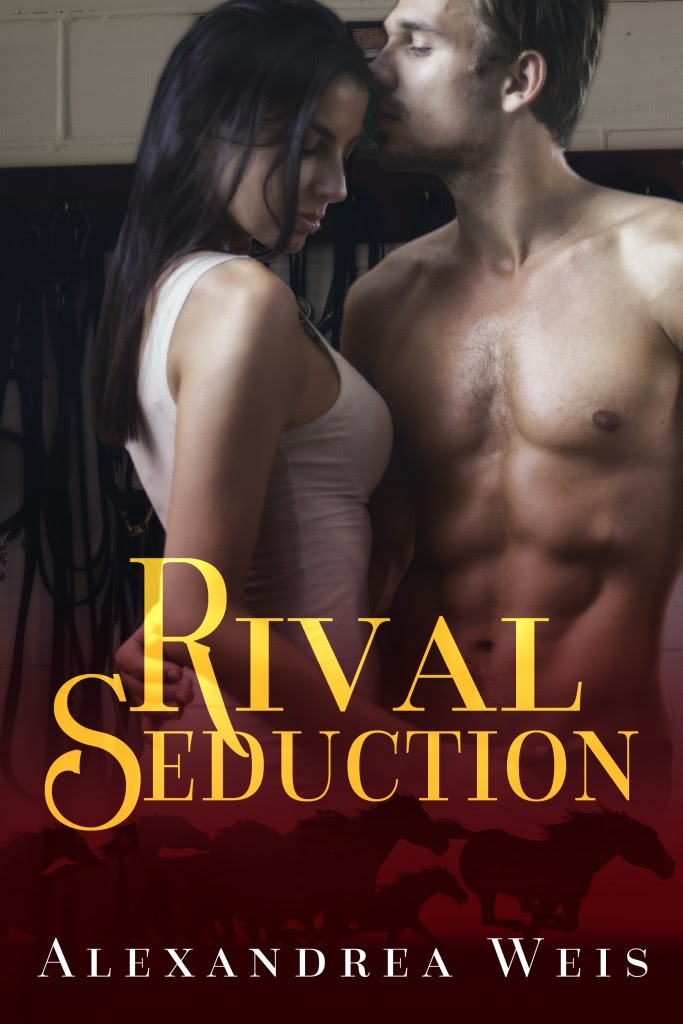 I AMAZON CA I SMASHWORDS 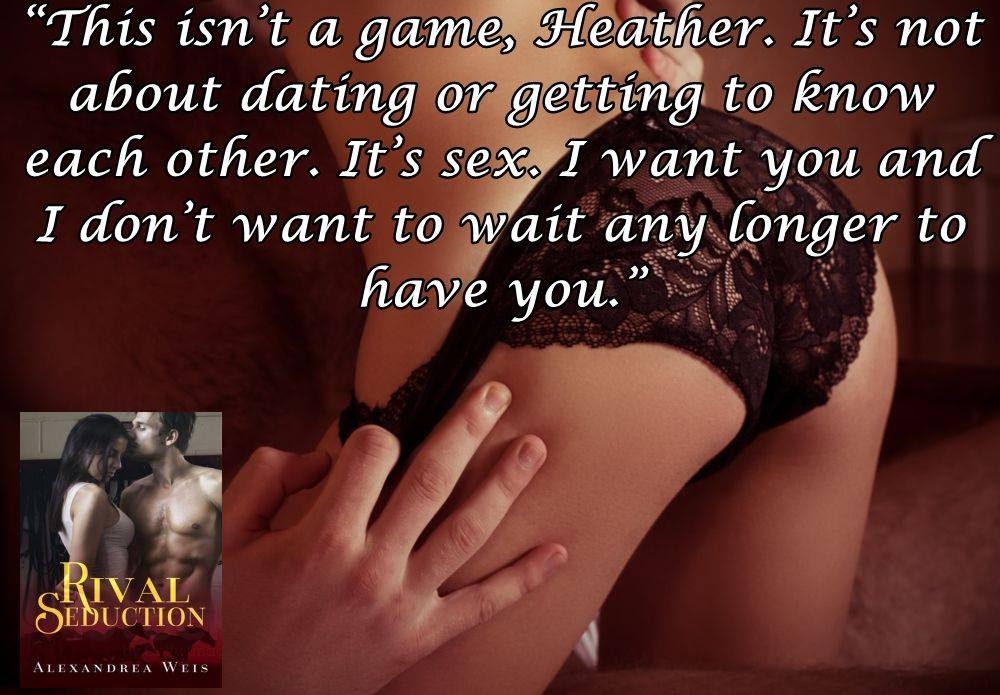 Scurrying down the short entrance hall done in brown stone and decorative plaster inlay, she placed her hand on the brass door handle, punched in the alarm code on the panel to her left, and put a saccharin smile on her face. But when she yanked the heavy door open, it was not her elderly neighbor standing there with yet another casserole, it was Grant. His long arms were stretched out, gripping either side of the doorframe around the entrance. His blue button-down shirt was open halfway, and his gray slacks looked a little wrinkled. His amber eyes were drawn together, and his thin lips were pulled back in a displeased scowl. “Why did you leave?” His voice was saturated with anger. Heather tugged at the collar of her robe. “I thought it was better this way.” He furrowed his brow. “Better for whom? Because it sure wasn’t better for me. I didn’t like waking up to find you gone.” He bounded in the door. “Don’t do it again.” “Hey, wait a minute,” she fussed as he rushed past her. He stood in the hallway, analyzing the decor. “We’re going to have a little chat.” “A chat?” The loud whack of the front door closing resonated around them. “How did you get my address, and my cell phone number for that matter? What are you, some kind of stalker?” “It’s in your employment record at Lewisville Medical.” She came up to him, fuming. “You talked to Ben, didn’t you?” His eyes traveled the curves of her robe. “Of course not. I called your hospital administrator, Tim Wellborn. I told him I wanted to thank you for all the personal care you gave me.” “You manipulative bastard.” He inched closer. “Why did you leave this morning?” She marched past him and into her living room, trying to formulate an answer that would appease him and sound somewhat reasonable. At the white sofa, she stopped and faced him, shoving her damp hair aside. “You know why I left. You have Vanessa and I—I have Ben. Last night was just one of those things that can never be repeated.” He barreled up to her, glaring into her eyes. “Bullshit. You know last night was a hell of a lot more than that.” She tossed her hand in the air. “You’re practically engaged, Grant.” “Do you honestly think I can marry her after last night?” “That’s what your father wants, right? Don’t you always do what he wants?” The fire in his eyes scared the crap out of her. She knew he was capable of real rage, she had seen it in the show ring, but never had she expected to be in the line of fire. His hands gripped her arms, pulling her against him. His fingers were squeezing into her robe, crushing her flesh. “Don’t ever speak to me like that again,” he snarled. “You have no idea what….” He went quiet. His face was inches from hers. She could feel his hot breath on her lips. “Tell me to go away and I will.” She mustered the strength to ask him to leave, but could not form the words. Having him so close was setting off a firestorm of desire. She ached for him … she longed for one more night naked in his arms. He pushed her away. “That’s what I figured.” He untied the belt of her robe and slowly slipped it through the loops as Heather held on to the lapels. Wrapping the thick piece of terrycloth about his right hand, he then lowered her hands from the robe. “You can’t push me away, not without consequences, Heather.” Her stomach balled into a knot. “What consequences?”

Alexandrea Weis is an advanced practice registered nurse who was born and raised in New Orleans. Having been brought up in the motion picture industry, she learned to tell stories from a different perspective and began writing at the age of eight. Infusing the rich tapestry of her hometown into her award-winning novels, she believes that creating vivid characters makes a story memorable. A permitted/certified wildlife rehabber with the Louisiana Wildlife and Fisheries, Weis rescues orphaned and injured wildlife. She lives with her husband and pets in New Orleans.