Cover reveal - Sins of the Master by Catherine Taylor

Cover Reveal for Sins of the Master by Catherine Taylor – Coming October 1st! 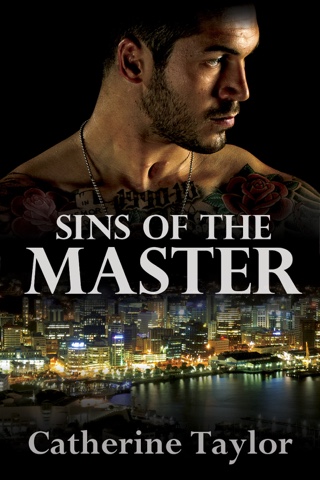 The long awaited sequel to MASTER that begins where THE LINE TRILOGY ends.

In 1995, Jahn Zaleski left Ukraine and became Dylan Tyler, world renowned photographer and recluse, only seen by those chosen to serve him.
Nineteen years later, he has everything he needs to stay hidden from the world, but sex, wealth and technology won’t shield him from the memory of the woman he left behind. With origins forged in violence and death, Dylan knows that love can never be part of his life, and even those who call him Master must never know of the darkness that resides in him.
But others won’t let the past stay buried. Adele Easton is facing a long term in prison, unless she can prove that Dylan is more than what he appears. As secrets are uncovered, Adele finds herself ill-prepared for the Pandora’s Box she opens and the terror she unleashes.
Dylan becomes aware of the danger when troublesome ally, Mairead Vaughn, unwittingly becomes a player in a complex game of espionage, murder and vengeance. A problem shared is now a problem that is rapidly growing out of control, and the sins of the Master are about to be visited upon anyone he has ever cared for.

Sins of the Master is a standalone novel that is a sequel to Master, but takes place nineteen years later. The main character was originally introduced in A Line Crossed, the second book of The Line Trilogy. Master is the story of his past. 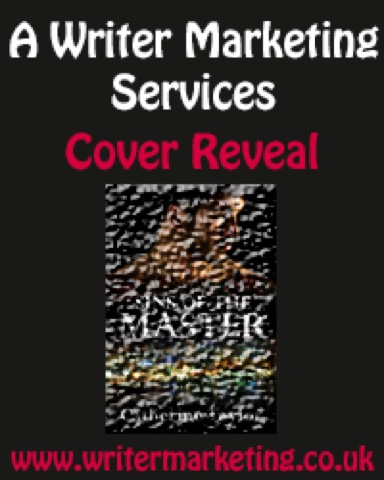