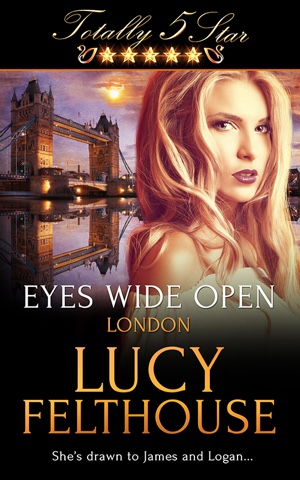 Blurb
A standalone novel from the Totally Five Star imprint.
An ordinary girl catapulted into an extraordinary world meets two even more extraordinary men—but what will she do when she discovers their sexy secret?
Fiona Gillespie moved to London shortly after graduating to take advantage of the opportunities the capital could offer. However, months later, she’s still living in a horrid flat and working in a grimy East End pub. The problem is, she doesn’t really know what she wants to do, career-wise. So when she happens upon an advertisement for a job at a plush Mayfair hotel, she jumps at the chance. A great deal of determination and a spot of luck land Fiona her dream role.
But working at the Totally Five Star London is just the beginning. She adores the role and flourishes, impressing her bosses and making her increasingly determined to climb the career ladder.
While her career is flying, though, her love life is non-existent. She hasn’t even thought about men, never mind met or dated one for months, so when she bumps into two gorgeous businessmen in the hotel, she’s surprised to find her head has been well and truly turned. Even more surprisingly, they flirt with her—both of them! She’s drawn to James and Logan, despite feeling that they’re way out of her league.
When a misunderstanding leads Fiona to James and Logan’s sumptuous top-floor suite, she has no idea what she’s about to uncover. Scenes of people-trafficking, drug-pushing and wild sex parties all appear in her active imagination. Yet what she actually sees is something she’d never even considered before, something that piques her interest.
After discovering their sexy secret, what will she do with this new-found knowledge?
Reader Advisory: This book contains scenes of anal play, spanking, sex toys and bondage.
Buy links: http://lucyfelthouse.co.uk/published-works/eyes-wide-open-totally-five-star-london/
Add to Goodreads: https://www.goodreads.com/book/show/26080607-eyes-wide-open
Book trailer: https://www.youtube.com/watch?v=ld7t_6fL46w 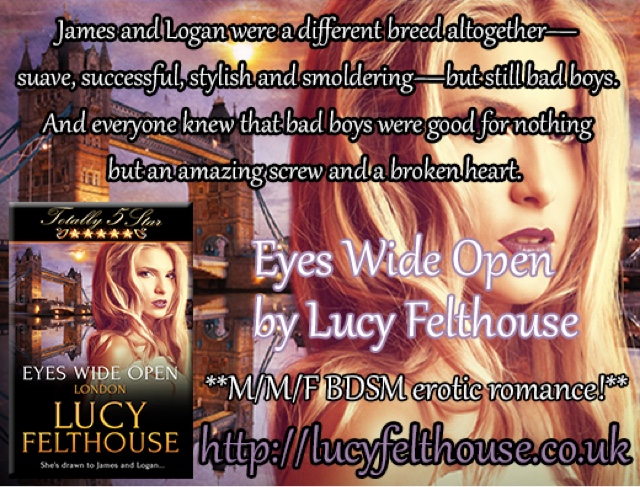 Excerpt
Continuing to surreptitiously peer at the men over the rim of her glass, it hit her that this was the first time in months that she’d looked at a man with interest, much less two men—and at the same time! But, ready to snatch her gaze away if one of them happened to glance at her, she realized that it wasn’t surprising that the pair had attracted her attention.
The tailored business suits would draw the eye even on an ugly guy. But on these two, the fine clothing was practically an orgasm for the gaze. They sat opposite each other, and their angle to her meant that she had a view of both their profiles—lucky her.
The one to her right had very dark, almost black hair, with a bit of a curl to it, a long straight nose, a trimmed goatee and, if she wasn’t mistaken, deep blue eyes. It was hard to tell for sure from this distance and perspective.
The one on her left had lighter, shorter hair, stubble that by some magical feat still looked smart, and the most sinful lips she’d ever set eyes on. And speaking of eyes, she thought perhaps his were green. What she wouldn’t give to go and check both of them out close up, preferably naked.
Shocked at her own sudden lustful thoughts, she inhaled more than drank another sip of the juice. Unfortunately, it hit her throat all wrong and she almost slammed the glass down as she started to cough. She tried so hard to suppress the cough, eager not to draw attention to herself, that she made it worse. Snatching up the thick linen serviette from the table, she held it to her mouth as she spluttered in a most embarrassing manner, and tears began to roll down her cheeks. By now, she was sure that the whole damn restaurant was staring at her, and she wished the tablecloths reached the floor, like the ones in the restaurant upstairs, so she could hide under the table until she regained her composure.
Swallowing repeatedly to try to soothe her irritated throat, she gasped as a gentle hand laid on her shoulder, which set her off all over again.
“Oh God,” came a voice. “I’m so sorry. I didn’t mean to make you jump. I just wanted to make sure you were all right. See if I could help.”
Unable to speak, Fiona waved a hand to try to signal that she’d be okay, but unless the guy was a mind reader, he’d have no luck figuring that out. Blinking through the tears that marred her vision, her urge to hide underneath the table grew stronger. Christ, it was only the hottie with the blue eyes. And, if she wasn’t mistaken, his sexy friend with the green eyes was also hovering close by, concern etched into his handsome features.
Managing to drag in a breath, she huffed out, “Thank you.”
Just then, Jeremy arrived with a carafe of water, complete with ice, and poured her a glassful. “Here you go, Fiona. Drink this. Are you all right? Anything else I can get you?” 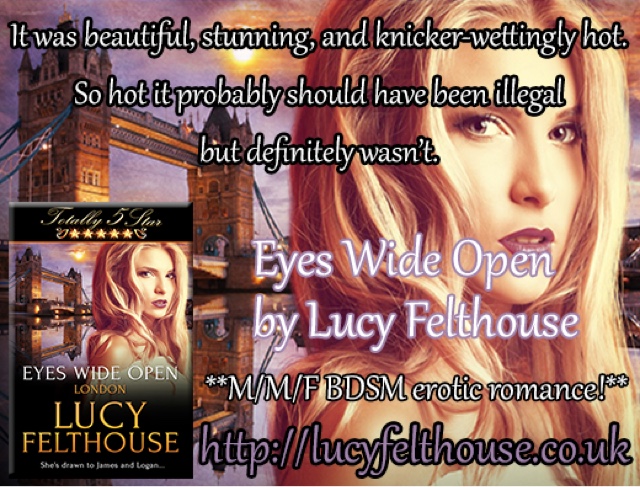 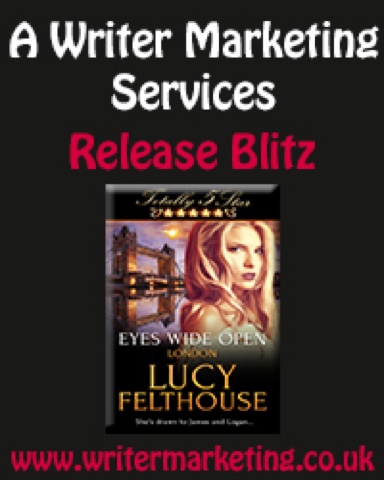