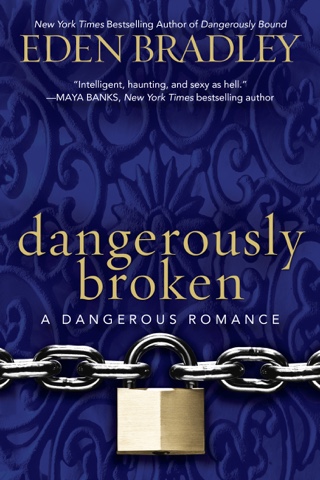 Summer is more than ready to indulge Jamie’s secret kinks, and as their relationship spirals into the darkest recesses of absolute pleasure, it only stirs her desire for more. If Jamie is willing to give Summer what she wants, it’s going to turn love into the most dangerous fetish of all.

Also available in the series 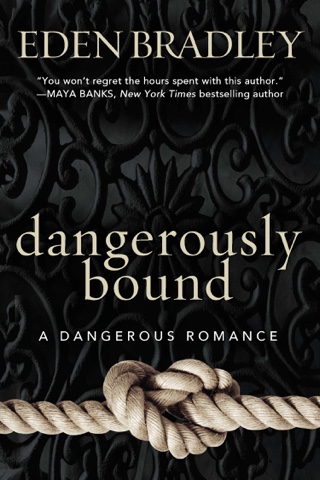 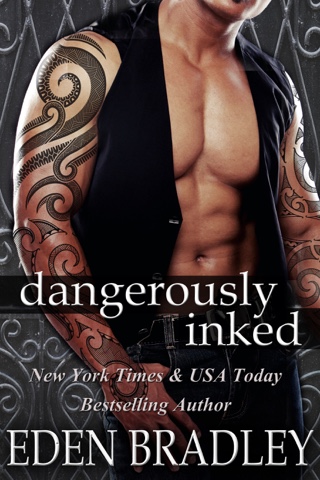 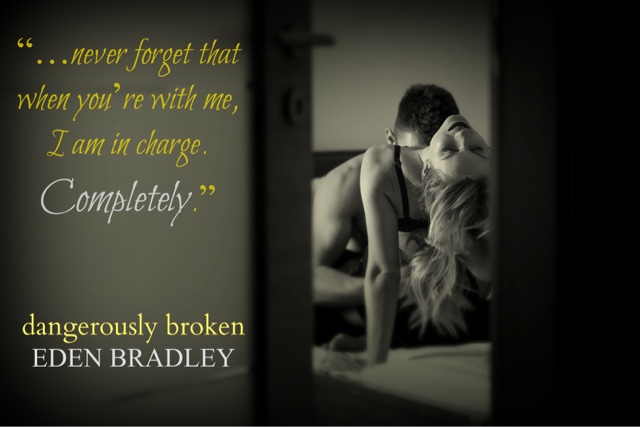 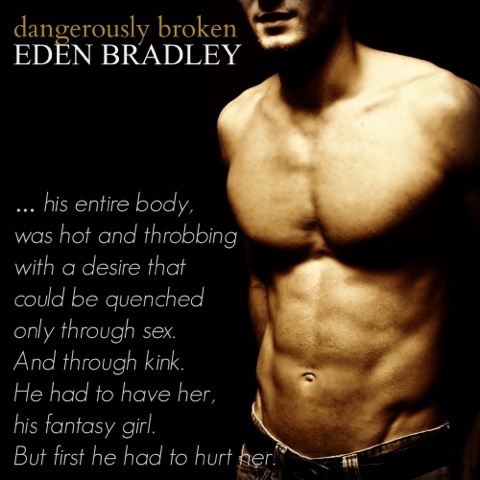 Dangerously Broken is an emotional, sexy story that I really enjoyed. It's the second book in the Dangerous series, but I followed it with no problem even though I hadn't read the first book.  Both of the main characters have suffered and lost, and this book shows how love and trust can heal the deepest of wounds. The are some seriously steamy scenes in this book - it is HOT.

The storyline to this book is interesting, and the main characters are complex and well written. It was a good, sexy story that receives four out of five stars. 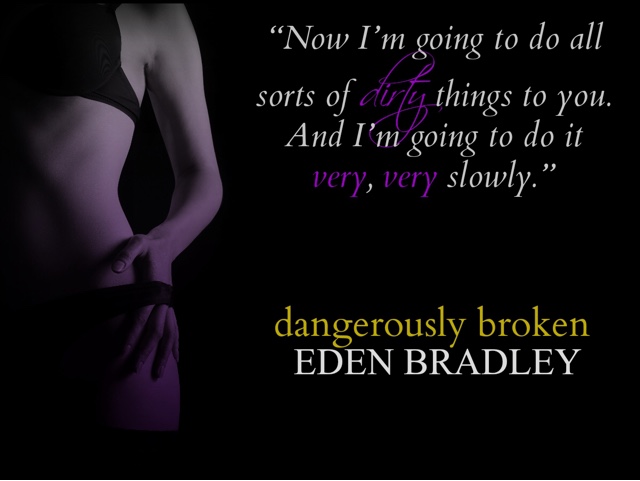