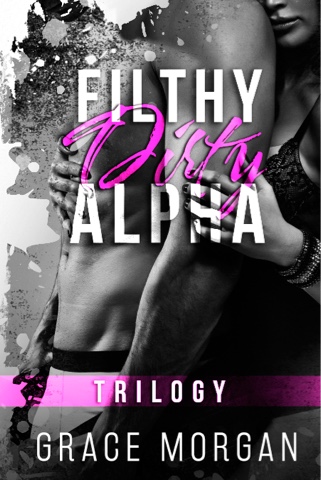 I own Second Circle, the hottest underground sex club in Texas. And as hard as it is, pun intended, I’ve learned better than to fuck with the playthings at my club. It only leads to trouble. But being twenty-seven, well-hung, and a millionaire, coupled with a brand of kink that makes most romance novels look like nursery rhymes, it’s a magnet for pussy.

The one exception to that rule seems to be the tight-assed reporter named Lola who joins Second Circle seeking answers about the girl who went missing from my club last year.

Her only objective is to solve a mystery, while mine is to fuck her senseless.

The words echoed in my head.

“Any of those excite you?” he asked, his mischievous blue eyes dancing on mine.

I’d practiced my answers the whole ride over, almost running a red light as I rehearsed what I would say when asked this very question. Now, though, seated at the bar that looked like it could’ve been the centerpiece of any number of trendy restaurants or clubs in the city, the words wouldn’t come. Because this wasn’t just any bar, it was the lounge inside Second Circle, Austin’s most notorious and highly secretive sex club. I could only sit here, frozen, unable to think of a single damn thing to say.

Clearing his throat, the man tried again. “What aspects are you most interested in Miss...Lola?

“We’ll get to that later, sweetheart. Promise.” He winked.

Snatching my eyes away from the impressively large bulge at the front of his pants, horror set in as I realized what had just come out of my mouth. Oh dear God. My face turned as red as a beet, and I muttered a curse. How could I be screwing this up so horribly when I’d only been here for minutes?

“Do you need a moment?” There was a hint of laughter in his voice, as though he knew how hard I was fighting to compose myself and was willing to let me give it my best before moving on.

He smiled at me, his blue eyes crinkling at the corners. As co-owner of the club, Carter was gracious enough to provide an overview, but it felt more like casual flirting, something I was obviously out of practice with.
“Don’t worry, I can have that effect on women." 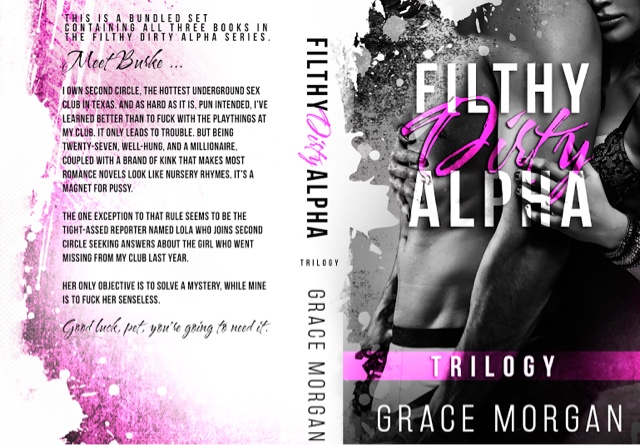 Filthy Dirty Alpha was originally released as a three part series, but this edition includes all three instalments of this gripping story. This is a fast paced, intriguing story with a strong heroine and a brooding alpha male hero. As well as the romantic storyline there is a mystery for our sassy heroine to solve that could lead her into danger. There are some unexpected twists and turns that will keep you turning the pages until the end.

Investigative reporter Lola visits the Second Circle sex club looking for clues to the whereabouts of a young submissive who went missing after going to the club. Suspecting that the owners know more than they are letting on, she reluctantly agrees to spend thirty days with one of the owners in exchange for access to the club so she can investigate. Burke is a young, dominant millionaire with a huge cock (of course!) and has his pick of the submissives at his club, but he finds himself inexplicably drawn to the feisty reporter who is determined to dig up his dirty secrets.

I really liked Lola, she's strong and is determined to help find a vulnerable young woman despite the obstacles put in her way. She was a perfect match for Burke, she really made him earn her submission. He was a great character too, and he was as hot as hell. The chemistry between them was great and I enjoyed reading their bedroom scenes. But there was more to this story than just ridiculously hot sex, there were real emotions and a fascinating story. Filthy Dirty Alpha receives five sexy stars.

About The Author
Grace Morgan is a Midwestern girl who kicked off her snow boots and ran west to the land of sunshine and flip flops. You can find her sipping cocktails with her girl posse, going on epically bad blind dates, and pretending to be prim and proper while she dreams up steamy scenes, alpha bad boys, and sassy heroines. 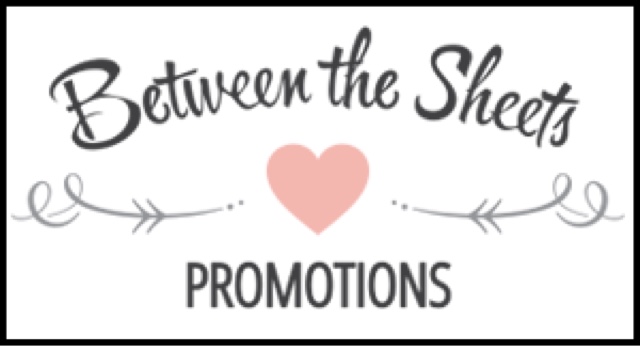