Blurb
They may be back on British soil, but the battle isn’t over.
When Captain Hugh Wilkes fell for his Afghan interpreter, Rustam Balkhi, he always knew things would never be easy. After months of complete secrecy, their return to England should have spelt an end to the sneaking around and the insane risks. But it seems there are many obstacles for them to overcome before they can truly be happy together. Can they get past those obstacles, or is this one battle too many for their fledgling relationship? 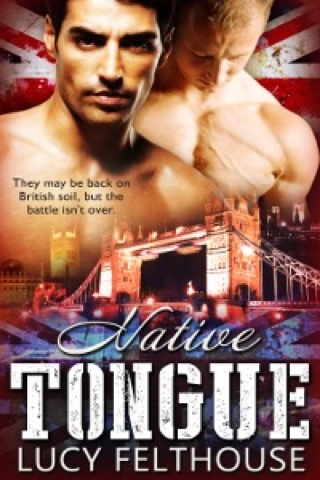 When it came to writing Native Tongue, there wasn’t actually that much research involved. Its predecessor, Desert Heat, with it being set in Afghanistan, and centred heavily around the military, needed lots of research. Lots. Fortunately I have a friend who helped me out in that regard, an ex-serving soldier who answered all my endless questions, gave me lots of useful information and even read through the story when it was done to make sure I hadn’t gotten anything wrong.
This time, it was quite a relief not to have to go through that level of research again. It was just a case of small fact checking type things—like checking train times and routes, how long it would take to drive from one place to another, how to get from place A to place B on the London Underground, and so on. I could do all that from the comfort of my own computer with the able assistance of Google and Google Maps.
I did, however, towards the end, suddenly think of something. I contacted my friend and fired off a few questions, and I’m really glad I did, because if I’d continued the way I was going, it wouldn’t have been accurate. Chances were nobody might have noticed, since they’d have to have a working, intimate knowledge of the way the British Army works, but there was no way I was taking that risk. I really wanted to make sure it was correct. So I’m very thankful that my friend was able to put me right in that regard—it was only one small piece of the story, but at least now I can relax in the knowledge that it’s accurate to real life!
Thank you for stopping by. Be sure and enter the giveaway, and also I’d love for you to visit me on the rest of the stops on this blog tour!
Happy Reading,
Lucy x

Native Tongue is the sequel to Desert Heat but can be read as a standalone, although you'd probably enjoy it more if you read Desert Heat first.  This is a short and sexy novella that left me with a smile on my face.  The writing style is really easy to read and the story flows nicely.  Native Heat manages to be both sweet and sexy and is a great read.

After falling in love in Afghanistan, Captain Hugh Wilkes and his former Afghan interpreter Rustam Balkhi are back on British soil but there are still hurdles they need to overcome.  They no longer have to sneak around, but Hugh has yet to come out to his family, friends and colleagues.  They are endearingly awkward with each other when they meet up for the first time in weeks, but things soon heat up between them.  There were a lot of steamy moments in this book, but there was real love and emotion behind it - it was making love not just f*****g.

Both Hugh and Rustam are utterly adorable, you can't help but fall in love with them.  The story was told entirely from Hugh's point of view, I would have liked to hear from Rustam as well but this is just a personal preference.  This is a great short read that gets five stars. 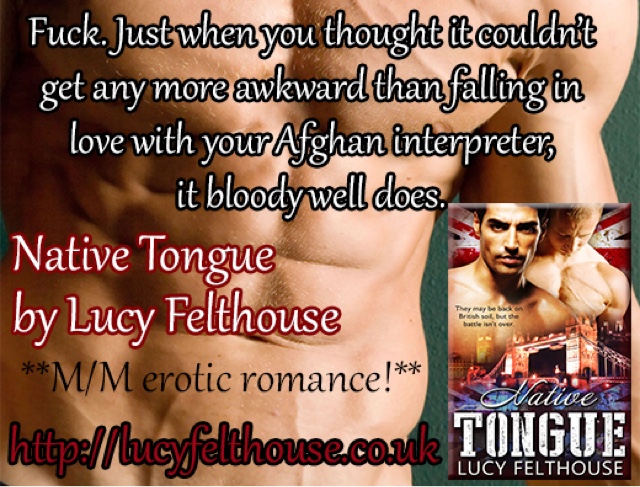 Excerpt
Locking his car and heading for his accommodation in the Officers’ Mess, he found himself looking forward to a nice shower and an early night, with maybe a few text message exchanges with Balkhi in between. He at least wanted to know Balkhi had arrived back home safely before going to sleep.
On his way there, he decided to pop into the kitchen for a drink and a snack to take back to his room. He hoped he wouldn’t see anyone, so he could grab what he wanted and escape to the solitude of his room, but it wasn’t to be.
A voice called out, “All right, Wilkes?”
Hiding the cringe he so badly wanted to let out, Wilkes turned to the owner of the voice. Captain Tom Wolfe was a good mate, and one he’d seen a fair amount of since they’d both returned from Afghanistan—Wolfe had done the tour before Wilkes, but transport screw ups meant they’d only had the briefest of handovers. But right now, he wasn’t really in the mood for chatting. Still, he didn’t want to upset his friend and colleague, either, so he forced a grin onto his face and strode over.
“All right, Wolfe? How’s it going?”
“Not bad thanks, mate, not bad. What about you? Where’ve you been? Haven’t seen you around much lately—you finally got yourself a girlfriend?”
Shit. You had to fucking ask, didn’t you?
It took a monumental amount of effort to keep the smile on his face as he replied, “Just got back from Wolverhampton. It was my dad’s birthday this weekend, so there was a big family do. It was great seeing everyone—it’s been a while since we all got together.”
Something in his tone or body language clearly didn’t sit right with Wolfe, because he narrowed his eyes. “That’s nice, mate, but you haven’t really answered the question now, have you? That’s this weekend covered... but what about the one before that?”
Wilkes shrugged. “This and that. What’s this, anyway, one hundred questions?”
Now Wolfe’s eyebrows rose. “Now I know you’re hiding something. Come on, out with it. Who is she?” He cooed mockingly. “Tell your uncle Wolfe.”
It was then that Wilkes realised this was it. This was the “good moment” he’d been waiting for. With Wolfe, anyway. Glancing around to make sure no one was listening, he said quietly, “Actually, mate, you got a minute? Can we have a word in private?”
Frowning, Wolfe nodded. “Of course, mate.”
“Let me just grab a drink and something to eat and we’ll head to my room.”
A few minutes later and the two men were installed in Wilkes’ accommodation. Wilkes took a gulp of the tea he’d made, to buy himself a moment to screw up his courage, and regretted it as the scalding liquid travelled down his throat. Coughing and spluttering, he put the drink down and struggled to compose himself. 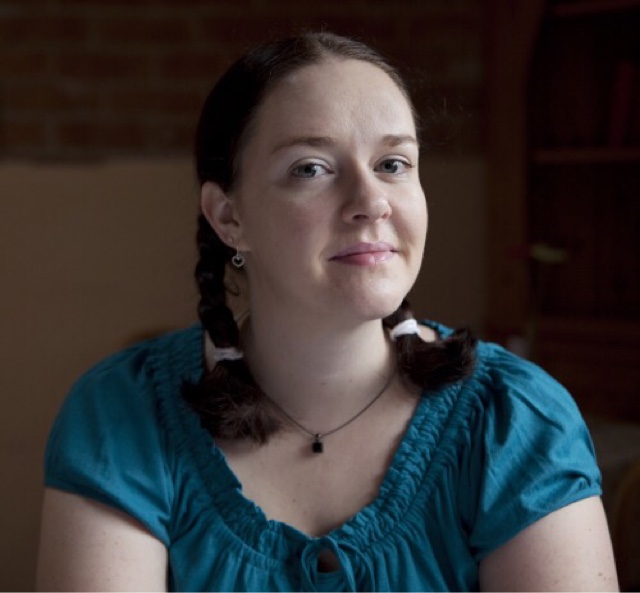 Make sure to follow the whole tour—the more posts you visit throughout, the more chances you’ll get to enter the giveaway. The tour dates are here: http://www.writermarketing.co.uk/prpromotion/blog-tours/currently-on-tour/lucy-felthouse-13/