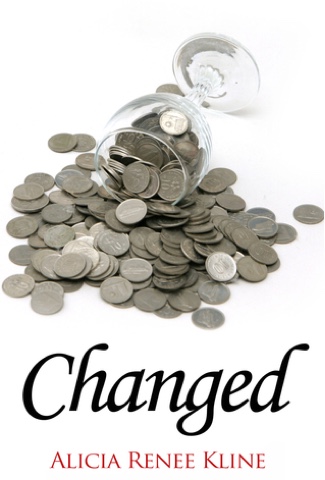 It was only supposed to be a one night thing…
Will Delaney and Gracie Alexander are little more than acquaintances when fate lands them in same place at the same time. One drunken hookup later, they decide that the best course of action for all involved is to pretend it never happened.
Will’s recently divorced. Gracie’s perennially single.
Upon first glance, they have absolutely nothing in common.
They both agree on one thing: they’re not looking for a relationship.
The only problem is that they can’t seem to stay away from each other.
Can two people who have sworn off love forever find it in the most unexpected setting?

He seemed like such a nice guy that I couldn’t imagine anyone ever drifting apart from him.  I began to create my own synopsis of what had disintegrated their marriage.  Number one, she was obviously a bitch.  Number two, she probably never sat with him at the kitchen table, drinking and shooting the shit like two people who were actually friends.  Number three -
“Gracie,” he said, snapping me back to reality.
“Hmmm?”
It was probably a bad sign that even my sound effects were beginning to slur, but I was still in a better state than my companion.  He grinned crookedly at me, his face turning red as he stared.
“Will?”  I pushed again for a response, but he simply lowered his eyes to the table top.  His head bobbed slightly, as if his neck were no longer strong enough to support it.  I giggled despite my best efforts to play it straight.  He joined me in laughter until we had both laughed for so long we’d forgotten what was funny.
Then, just as quickly, the mood turned serious.  He turned to me, his green eyes deceptively sober looking and asked:  “Why couldn’t I have ended up with someone like you?”
I was taking a swig of beer as he questioned this; his words caught me off guard and the bottle fell from my grip.  It landed on the kitchen table nearly right side up, but when I moved to stabilize it, I ended up knocking it down.  It rolled off the edge and clattered to the linoleum floor.  Fortunately, it didn’t break, but it did leave a trail of cheap beer in its wake.
“Fuck,” I said, rising from my chair to take care of the mess.
Will had the same idea, only he was more practical about things and actually grabbed a towel before joining me at the scene of the spill.  He handed it over to me, perhaps because I was already on my hands and knees.  I accepted it and began to soak up the liquid, apologizing the whole time for my clumsiness.  By the time order had been restored, inertia had taken over and I found myself having difficulty rising to my feet.  The fact that I was smashed and wearing stilettos probably didn’t help either.
Will reached down and grabbed my wrist, pulling me upward in what could have been a graceful motion had he not staggered backwards into the wall.  In doing so, he brought me with him.  I ended up pressed against him.  We stood frozen in place, eye to eye, chest to chest.  If I wasn’t drunk enough already, I could have gotten intoxicated off of his breath.
“You’re really pretty,” he whispered. 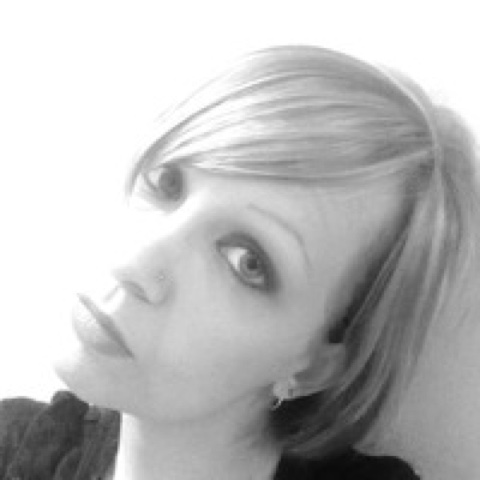 Alicia Renee Kline has been a writer since she was old enough to hold a pencil. This hobby has evolved from writing out everything in spiral notebooks and scribbling out her mistakes to being armed with technology so that she can hide the fact that she doesn’t get everything right the first time.

In real life, she is a wife and mother of two daughters, two cats and two hamsters. She is a lifelong resident of Northeastern Indiana and works in the insurance industry. 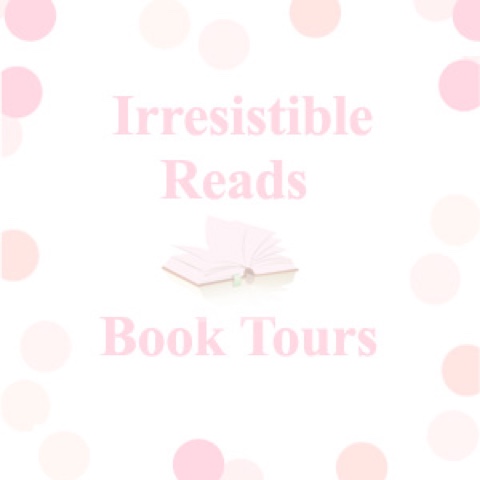