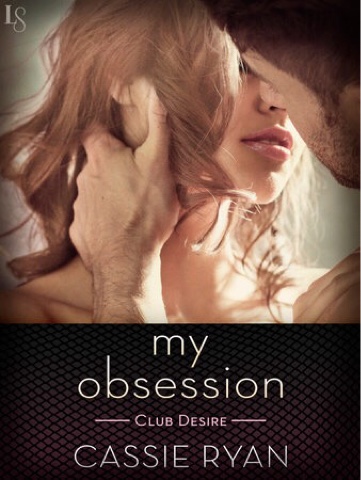 Blurb
In this story of temptation and total surrender for readers of Sylvia Day and J. Kenner, a powerful master gives his dream girl a new beginning in the dungeons of decadent ecstasy.

As a teenager, Brent Weston was a nerd. Now he owns the hottest dungeon in Phoenix, enjoying the power and success he’s always craved. All that’s missing is the right woman to share it with. Then one day Sandra, his secret high school crush, walks into his club. She’s just as beautiful as he remembers. She’s also scared as hell. Brent has been waiting for this moment, and now that Sandra’s in his sights, he’ll do anything to protect her, pleasure her—and prove that he’s the only master worthy of her devotion.

Sandra arrives in her hometown in Arizona after running from New York and her abusive Dom, Diego.  She visits Club Desire in the hope of getting a membership to the elite BDSM club. The club is owned by Brent and he instantly recognises Sandra as the popular girl he had a crush on in high school.  Brent has changed a lot from the nerd he was in school, so Sandra doesn't recognise him even though she thinks he looks vaguely familiar. Brent helps Sandra learn about the lifestyle and learn to trust again - he also learns that Sandra is the perfect submissive for him. But Diego is stalking Sandra and she is in danger - can Brent protect her?

I absolutely loved Brent - he is a great Dom, he was so patient with Sandra and he was really caring and protective towards her. He is also as hot as hell! Sandra was a great mix of strength and vulnerability. She had been through a traumatic experience but she was still strong enough to venture into the lifestyle again. This pair were great together - the sex was really hot but more importantly it felt like they truly belonged together and completed each other.  The stalking storyline was exciting to read as well - and Diego was super creepy! I'm looking forward to reading more from this author, and I'm hoping that dishy Dex's story is the next book in this series. Five stars!

I received a copy of this book in exchange for a honest review.
​
Author Info 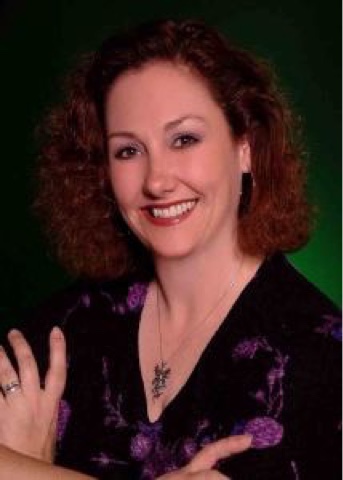 Cassie Ryan (aka Tina Gerow) started her career writing steamy paranormal romance under another pen name. However, when one of her critique partners suggested she try her hand at contemporary romance, she gave it a shot—and Cassie Ryan was officially born. She lives in Phoenix, Arizona, and besides being a write-a-holic, is a frequent speaker on several writing and motivational topics.

Giveaway
One Loveswept Mug
One Flirt Mug
Ebook copies of:

a Rafflecopter giveaway
Posted by Unknown at 05:30