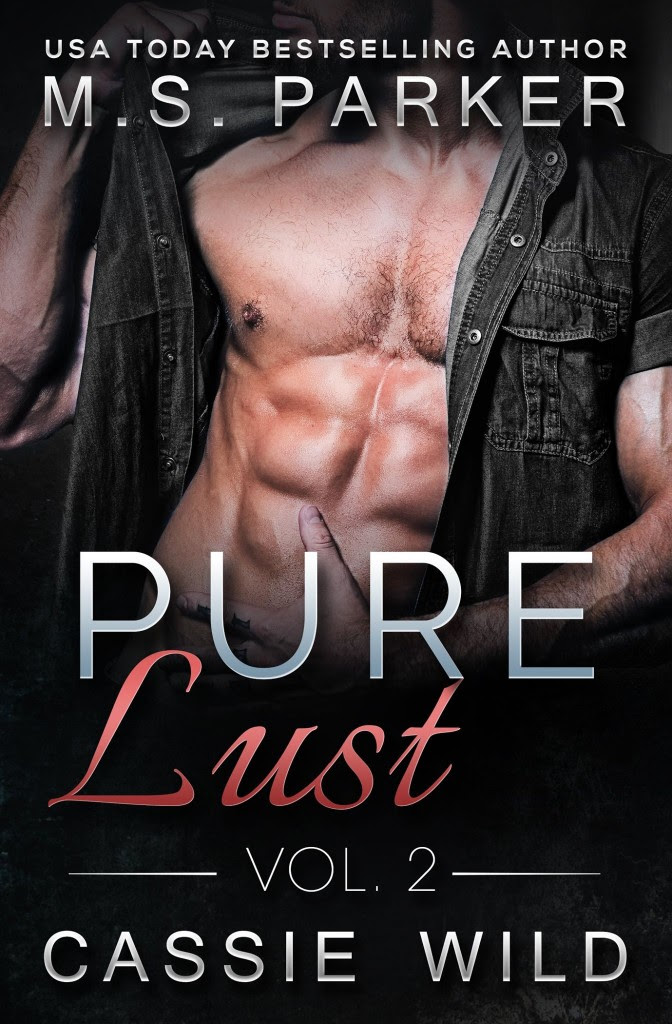 "I'd kissed a toad but he hadn't turned into a prince. No, my prince had come later. Edward Bouvier was everything Flynn McCreary wasn't. Then I found out that the toad was my prince's brother and my fairy-tale turned into a nightmare."
When Gabriella Baine began her whirlwind romance with rich, handsome Edward Bouvier, she never expected for her one-night stand, photographer Flynn McCreary, to make an appearance. She wants to put everything behind her, but Flynn can't seem to stop playing things hot and cold. To make matters worse, she's broke and needs a good-paying job – like modeling for Flynn again. Will Gabriella be able to resist temptation or will she lose everything?
Don't miss the second sizzling installment of the Pure Lust series by M.S. Parker and Cassie Wild. 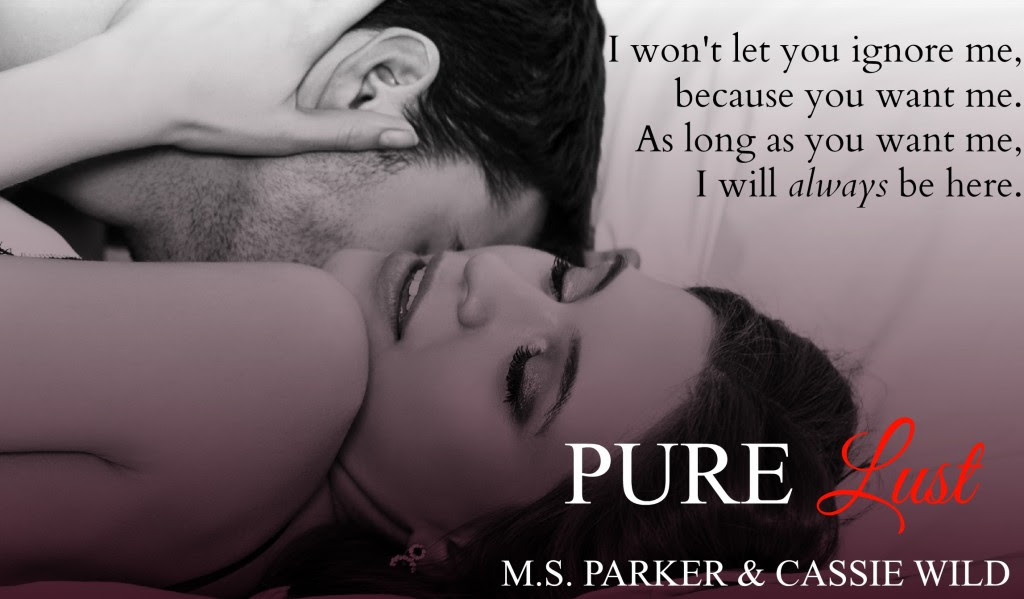 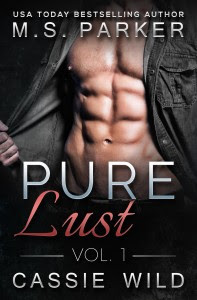