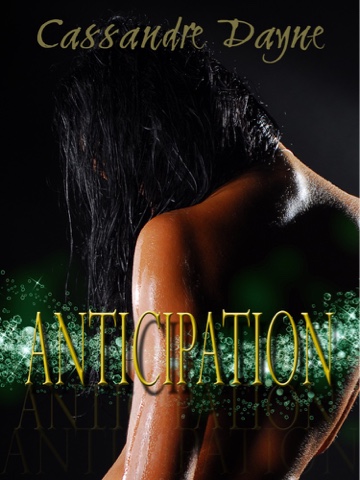 What lengths would you go to save your marriage?

Shannon Parker loves her husband with all her heart, but every day they seem to be growing further apart. Married to David for almost ten years, their relationship is loveless and they are constantly bickering. Unfortunately she can’t stop blaming him for difficulties from the past, and she suspects the bitter arguments are pushing him into the arms of another woman. When she confronts him with her thoughts, her ugly words screamed during a heated battle, he threatens to leave, sending her into a tirade of nasty innuendos. And so she issued the words… I hate you. At her wits end, a chance encounter with an old friend gives Shannon an unconventional idea and one she’d never considered. After days of contemplation, she realizes this might be their last hope at reconciliation. Determined to win David back, Shannon suggests a change – domestic discipline – into their household. Confused and unsure of the idea, David spends an entire week reading about the lifestyle. Making a difficult decision, the first day of the rest of their life brings excitement as well as apprehension, yet she refuses to go back on her word. When David texts her reminding her of the night’s discipline, she enters into hours of heated anticipation. Can their love survive alternating the balance of power? 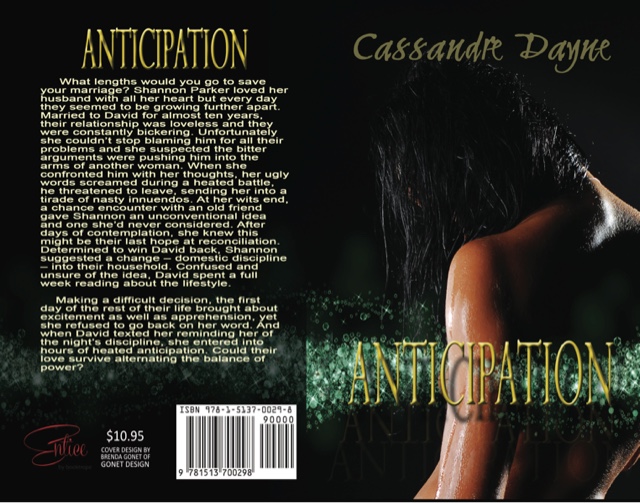 It took me a while to get into this book, but after a few chapters I really started to enjoy it. Anticipation is about a married couple who are on the verge of divorce, until a friend suggests a rather unconventional solution - domestic discipline! When we first meet Shannon and David they are constantly arguing and flinging insults at each other. This meant that my first impression of both characters wasn't particularly good. I did grow to like them both though - like most people they have their flaws and make mistakes, but they both have their good points and are genuinely in love with each other.

This is a great book for readers who are new to domestic discipline as I felt that the author explained the lifestyle really well. She successfully told the reader about the positives and negatives of dd, and explained why it worked for this couple. The storyline was simple but effective and overall I really enjoyed it. We got to know the couple well, and I was really hoping that they could salvage their relationship. There are some sexy moments in this book, including of course some hot spankings. Anticipation is a good short read that receives four out of five stars. 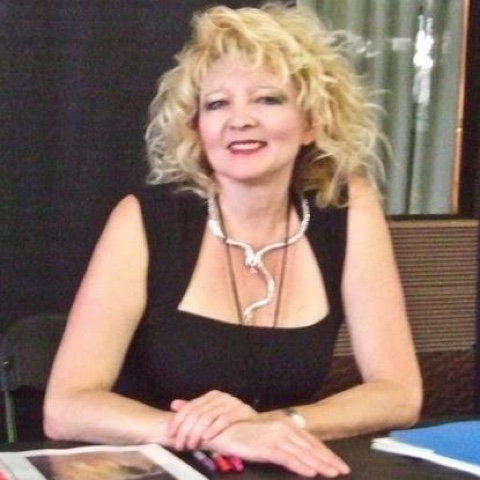 She also has a love of all things terrifying and pens horror and paranormal pieces. Cassandre is an advocate for education and continued understanding of a true D/s lifestyle, one widely mistaken as a form of abuse. With her co-author, Christian Jensen, she’s written several books that are considered edgy and terrifying. The books will be publisher by Booktrope under the Edge Imprint. She won second place for the paranormal ménage of the year for Bad Things from the Paranormal Romance Guild as well as Honorable Mention with RWA Passionate Ink for Treats in a Plain Brown Wrapper. She’s also received several other awards throughout her career. She is the Managing Director for the Entice and Edge Imprints for Booktrope. She’s a proud member of: The International Thriller Writers The Australian Romance Readers Association