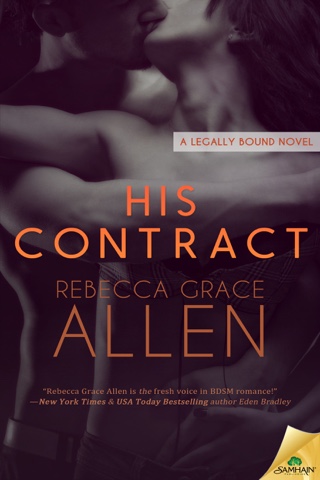 Blurb:
Lawyers know when to play by the rules…and when to break them.
Harvard law professor Jack Archer once balanced his professional life with the private world of dominance, surrender, and trust he shared with his wife. Since cancer stole her a year ago, finding love again—her final wish for him—is the furthest thing from his mind. From his empty house to the classroom, grief follows his every move. Until he meets a young woman with shadows in her eyes even darker than his own.
Once a shining star at law school, Lilly Sterling’s dreams died when the Dom she trusted left her heartbroken and lost. She’s starting fresh in a new city as a paralegal, but meeting Jack reawakens all her old demons—and her lingering desires.
Jack offers to become Lilly’s mentor for both the courtroom and the playroom, but tells himself it’s not a relationship. Their carefully worded contract guarantees that. But when their trial agreement starts heating up, both Jack and Lilly must decide what will tip the scales: the letter of the law…or love?
Warning: All rise for a book that contains a wounded submissive and a Dominant who wants to retrain her while retaining control of his heart. Discovery phase may involve spankings, bondage, edging, and blindfolds. Is it hot? You be the judge. 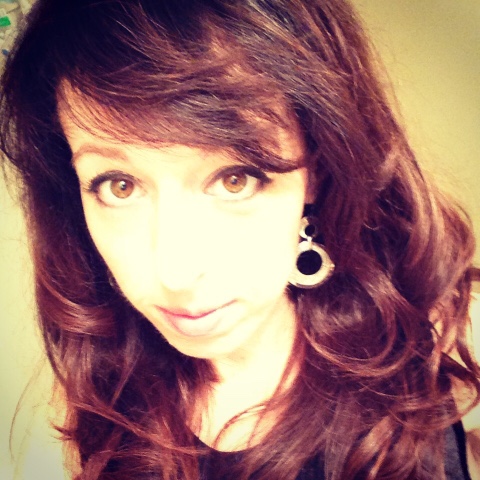