Cover reveal - Waiting For Him by Samantha Cole

Waiting For Him by Samantha Cole 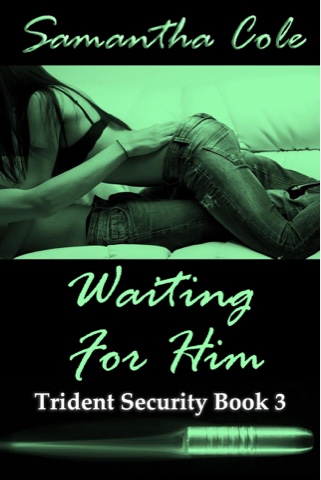 The Sexy Six-Pack returns with more teamwork, more suspense, and, most of all, more hot and steamy romance!

Twelve years ago, eighteen-year-old Ben 'Boomer' Michaelson's world had fallen apart. Not only had his best friend, Alex Maier, been killed, but Alex's family had perished as well, including his seventeen-year-old sister, Katerina. The car accident occurred less than thirty-six hours after Ben and Kat had declared their love for each other, leaving him devastated at the loss of the only woman who'd ever held his heart in her hands.

After spending the past twelve years with her father in the Witness Protection Program, Kat finds herself all alone in the world. The last thing she wants to do is put her high-school sweetheart in danger, but he's the only person she has left who she trusts with her life. They need to find out who is after her and why. She just hopes they are both still alive when the mystery is solved.

Ben, now a former Navy SEAL working for a private security company, is shocked to find his new client is a ghost from his past. He knows he can't refuse to help her, but when it's over, he will have to let her go. She deserves better than the man he's become.

Will Ben and Kat survive? Or will he once again have to bury the only woman he's ever loved? 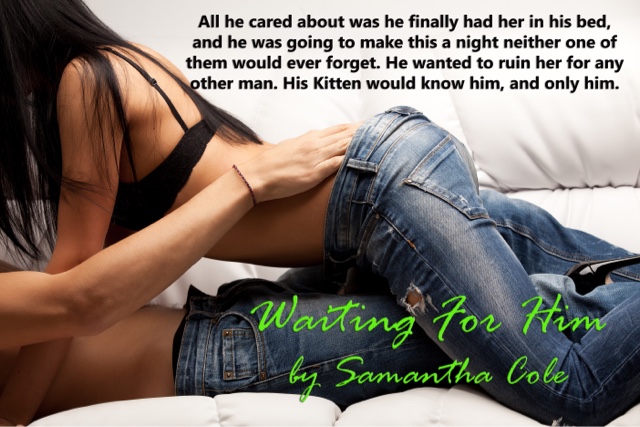 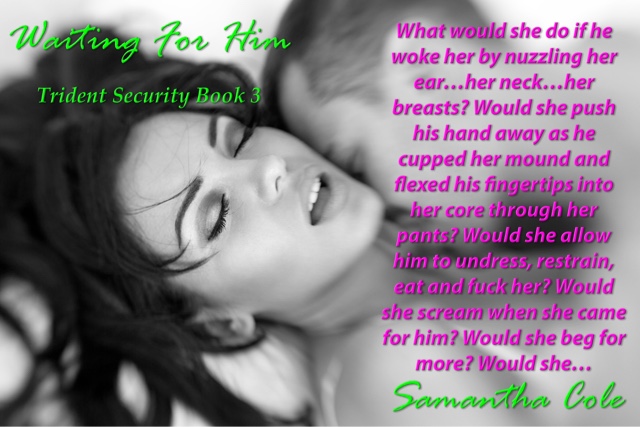 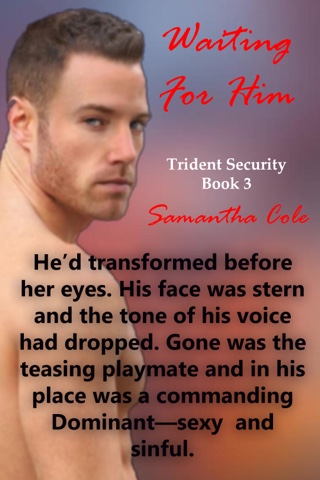